Food poisoning: What foods can cause it?

Foods that can cause food poisoning 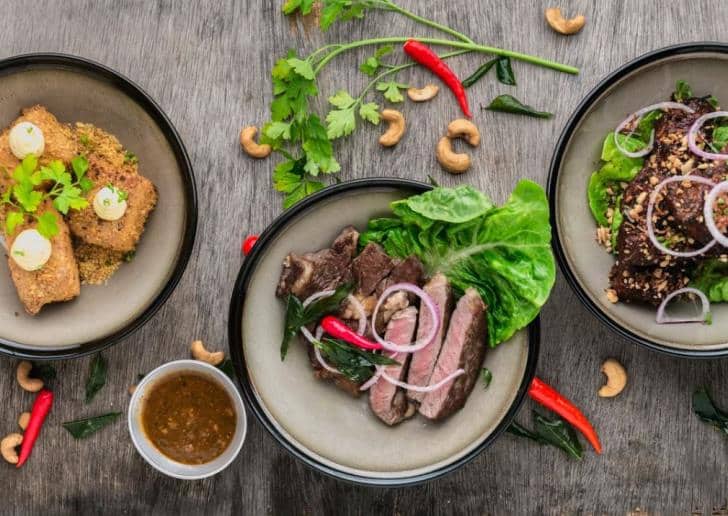 The five foods that are most likely to cause us food poisoning were revealed on TikTok by a health professional. And apparently, at least one of them is something that many people put on their table every day.

According to the British scientist, who goes by the name @mrguthealth on TikTok, these foods can cause food poisoning.

They're supposed to be aphrodisiacs, but oysters feed on dirt and harbor everything, including bacteria.

4. Beef burger that is not well done

Unlike a beef steak, the burger should never be eaten less than medium well. As the scientist explains, the burgers are made from ground meat, which means that bacteria from the outside of the meat mix into it. Therefore, it must be cooked well to kill them.

3. Sushi that is not today's

Most of the fish used to make sushi is frozen, to kill parasites and bacteria. This means that they spoil very quickly, so anyone who buys sushi must eat it the same day.

They are supposed to be superfoods, but the sprouts are grown in warm places and are usually eaten raw.

Their production conditions are prone to contamination, while the moist environment inside the bag is ideal for the growth of bacteria. 22% of food poisoning outbreaks in the U.S. in the past decade have been linked to salads, while seafood (which is often blamed) is responsible for only 6% of cases.