After the "municipal elections" they will proceed with the opening of the entire city of Varosia, said Ustel 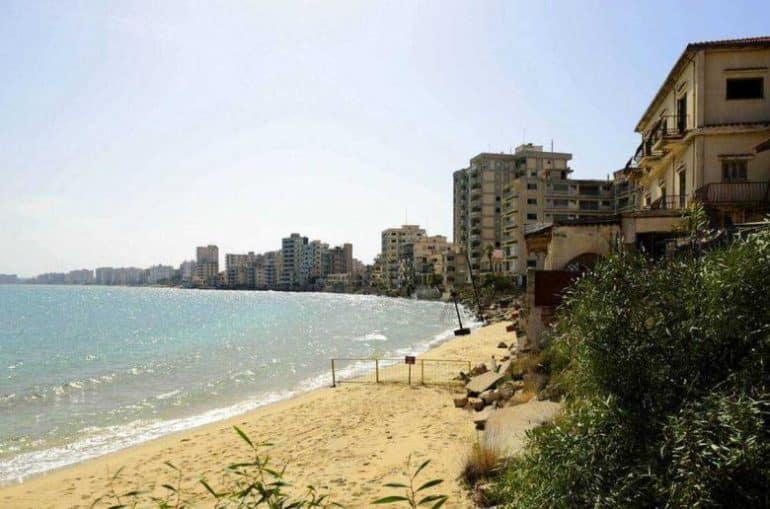 After the "local government elections" they will proceed with the opening of the entire city of Varosia, declared the "prime minister", Unal Ustelspeaking at a KEE event in occupied Famagusta, where the party's candidates for the "municipal elections" were presented, underlining the importance of opening up the part of the walled city.

According to the GTP, the local press reports that Mr. Ustel added that they opened the area while they were told not to.We also made bike lanes. We opened the beach. To date, one million people have visited the city. There are also some who did not visit her. You can guess who they are. It is for this reason that we must continue our work».

After the "elections", he continued, they will proceed to open the entire city of Varosia. "By opening Varosia, we will provide our young people living in Famagusta with employment opportunities. All this, we will do together with the motherland Turkey", like? he said.