In the enclosed Amm / in Averoff- "I am here for the homeland, not for elections"

"If Famagusta is lost, Cyprus is lost" 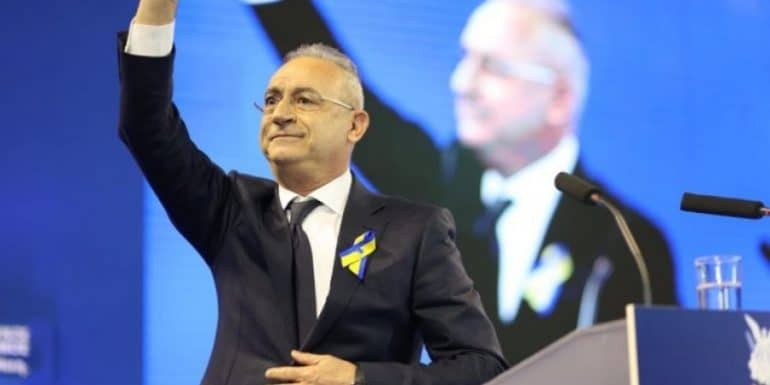 The President of DISY and candidate for the Presidency Averof Neophytou was found in the enclosed city of Famagusta on Wednesday morning.

Earlier, Averof Neophytou attended a gathering at the Cultural Center of the Municipality of Famagusta.

In his statements, Averof Neophytou said that "I am here for our country, not for the elections". Among other things, he stated that "if Famagusta is lost, Cyprus is lost". Mr. Neophytou appealed for us to remain united.