A. Karagiannis: "Local authorities are called to find ways to integrate and accept minorities" 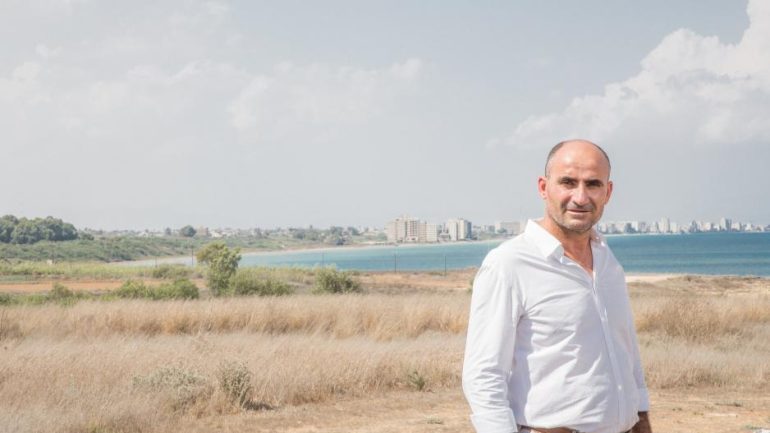 One of the most serious problems facing several European countries is the integration of ethnic minorities into local society. The smooth integration of minorities into society as a whole begins first with the actions of local authorities, such as their acceptance by the local community and their easy access to education, housing, health and the workplace.

The Roma are the largest ethnic minority in Europe with around 12 million people, living mainly in the Western Balkans, Bulgaria, Greece, Hungary and Slovakia. These people experience racism, discrimination, social and political exclusion on a daily basis, according to data submitted to the European Committee of the Regions. Nearly 85% of Roma children, according to the European Commission, live on the edge of poverty, while 62% of young Roma lack education, employment or training.

The coronavirus pandemic has stigmatized the Roma population, as several countries accuse them of spreading the pandemic because of their way of life and movement.

The Roma, however, are Europe 's largest ethnic minority and the problems of deprivation of their human rights, poor living conditions and various forms of discrimination are serious problems for the European Union, which it is called upon to solve.

The term Roma is a general term used to refer to various Romani groups such as Roma, Cindy, Calais, Gypsies, Rudari and other nomadic population groups who identify themselves as Gypsies or Gypsies. Certainly the integration of all these minorities into European society is not easy without the provision of professional, social and financial support by the EU Member States.

Local authorities are called upon to find ways of integrating and accepting minorities, but this task is quite difficult and daring, as many societies are not ready to accept the "different" and the "foreign", fearing the alteration of local identity.

Discrimination on the basis of ethnicity or immigration is a common phenomenon and many ethnic minorities experience it in job search, in public administration, in public transport, in education, in grants. etc. It is therefore no coincidence that the European Commission has set four key objectives for Roma integration, such as education, employment, health and housing.

Only one in two Roma children aged 4 until the age of compulsory primary education attends pre-school, while Roma students have a lower level of education than other peers. Lack of interest in learning, insufficient knowledge of the language and school bullying are the most common causes of early school leaving by Roma.

The lack of knowledge of the History and Culture of the Roma by the local community, as well as their non-inclusion in the educational material lead to school dropout. Teaching Roma History, Literature and Arts could increase the interest of both Roma students in staying and their indigenous classmates.

Poverty, low life expectancy, lack of basic amenities, homelessness, exclusion and social discrimination are the most serious problems of ethnic minorities in Europe. The integration of minorities starts at the local level with the fight against discrimination and prejudice. The only way to integrate minorities into local society is to acquire sufficient knowledge of their History, Culture and to promote intercultural education and multiculturalism, as advocated by gypsy-rooted figures such as Charlie Chaplin, Elvis Prisley and P .