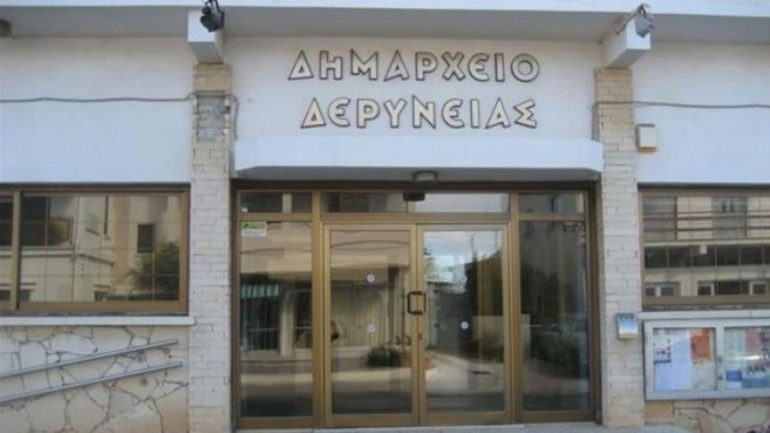 The Deryneia Municipal Council meets in an extraordinary meeting after what was said in the media and also through announcements about the seat of the Provisional Provincial Council in the free province of Famagusta.

Read also: Province of Famagusta: Violent background for the District Council - "They are looking" for the seat of the district (VIDEO)

In a statement, the Municipality of Deryneia states that "today, Thursday 8/12/2022 at 2pm, the Municipal Council will hold an extraordinary meeting, with the sole topic of discussion being the Provincial Self-Government Organizations (Amendment) Law of 2022 - Temporary Coordination Council for the province of Famagusta. "

According to information, the Frenarous Community Council is expected to convene in an extraordinary meeting in the afternoon on the same issue.

This Council will undertake all the work for the implementation of the reform of the local government until 2024. In the remaining provinces, the seat of the Provincial Council will be the respective Metropolitan Municipality, while due to the fact that the city of Famagusta is occupied, the Council of Ministers sent a bill to the Parliament which stipulates that in the Free Province of Famagusta, the seat will be in the most populous Municipality, i.e. the Municipality of Paralimni.

Despite all this, the Parliament closes its work at least until March, with the result that the reforms in the province of Famagusta are literally put in the refrigerator.

It is pointed out that last Tuesday evening, members of local authorities of the province held a symbolic protest outside the Parliament for the non-passing of the bill.