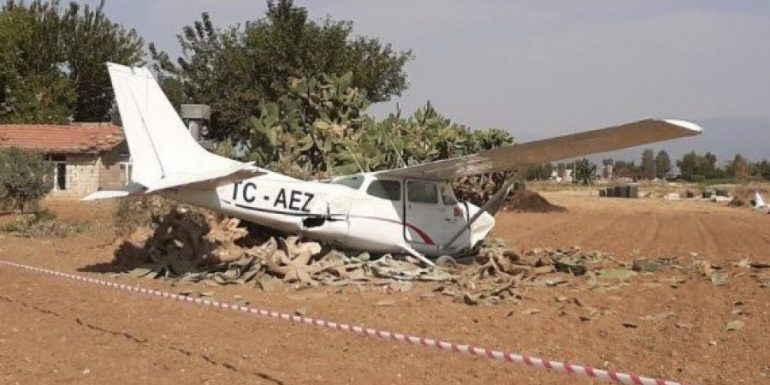 A training plane crashed in an area near the occupied Lefkonikos and two people lost their lives, according to the electronic "Cyprus Postasi". 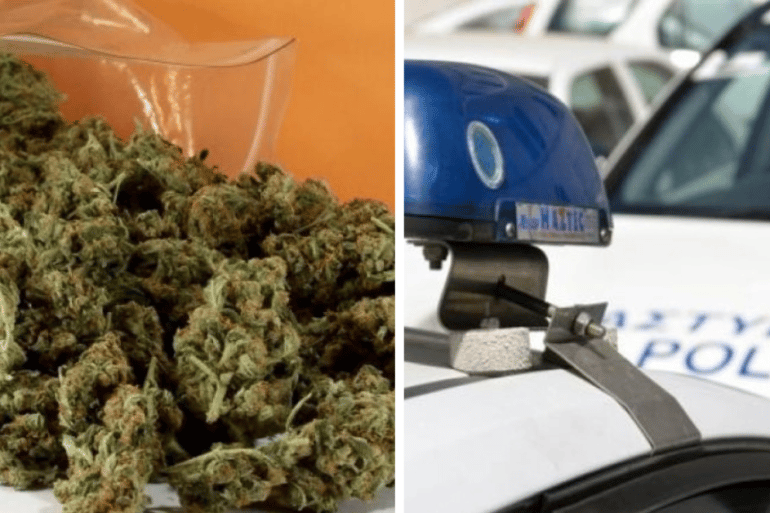