Municipality of Lysis: Meet with the Chairman of the Technical Committee for Cultural Heritage, Soto Ktori

Sotos Ktoris informed the delegation about the Commission's plans regarding the church of Panagia and the chapels. 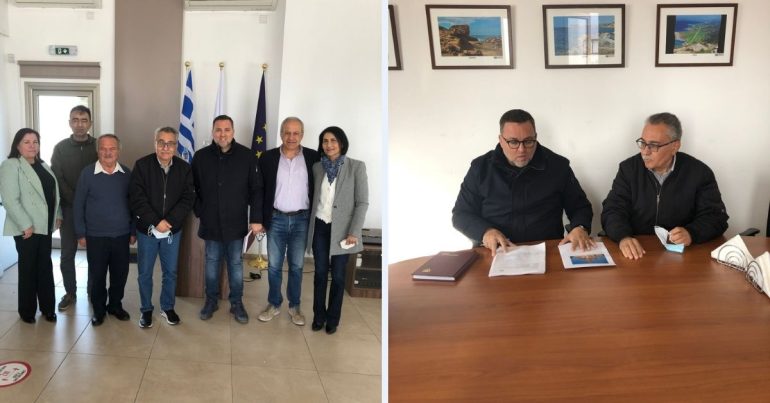 A delegation of the Municipality of Lysis under the Mayor Andreas Kaouris, met today (18/2) this morning with the new Chairman of the Technical Committee for Cultural Heritage, Soto Ktori at the building of the Union of Displaced Communities of Famagusta, with whom they discussed the burning issue. and maintenance of the church of Panagia tis Lysis and the chapels.

Initially, the Mayor congratulated Sotos Ktoris on assuming his duties and handed him a memorandum of the looted church and chapels. He pointed out the need to speed up the work of the Cultural Committee.

Sotos Ktoris informed the delegation about the Commission's plans regarding the church of Panagia and the chapels.

The Mayor thanked Mr. Ktoris with whom they agreed to be in regular contact for the implementation of what was agreed.

The meeting was attended by the Deputy Mayor Margarita Tofia Pampori, the BoDs Dimitris Persianis and Kyriakos Kontovourkis and the secretary of the Municipality Katerina Parpouna. Also present was the Chairman of the Committee for Displaced Communities of Famagusta, Michalis Tziortas. 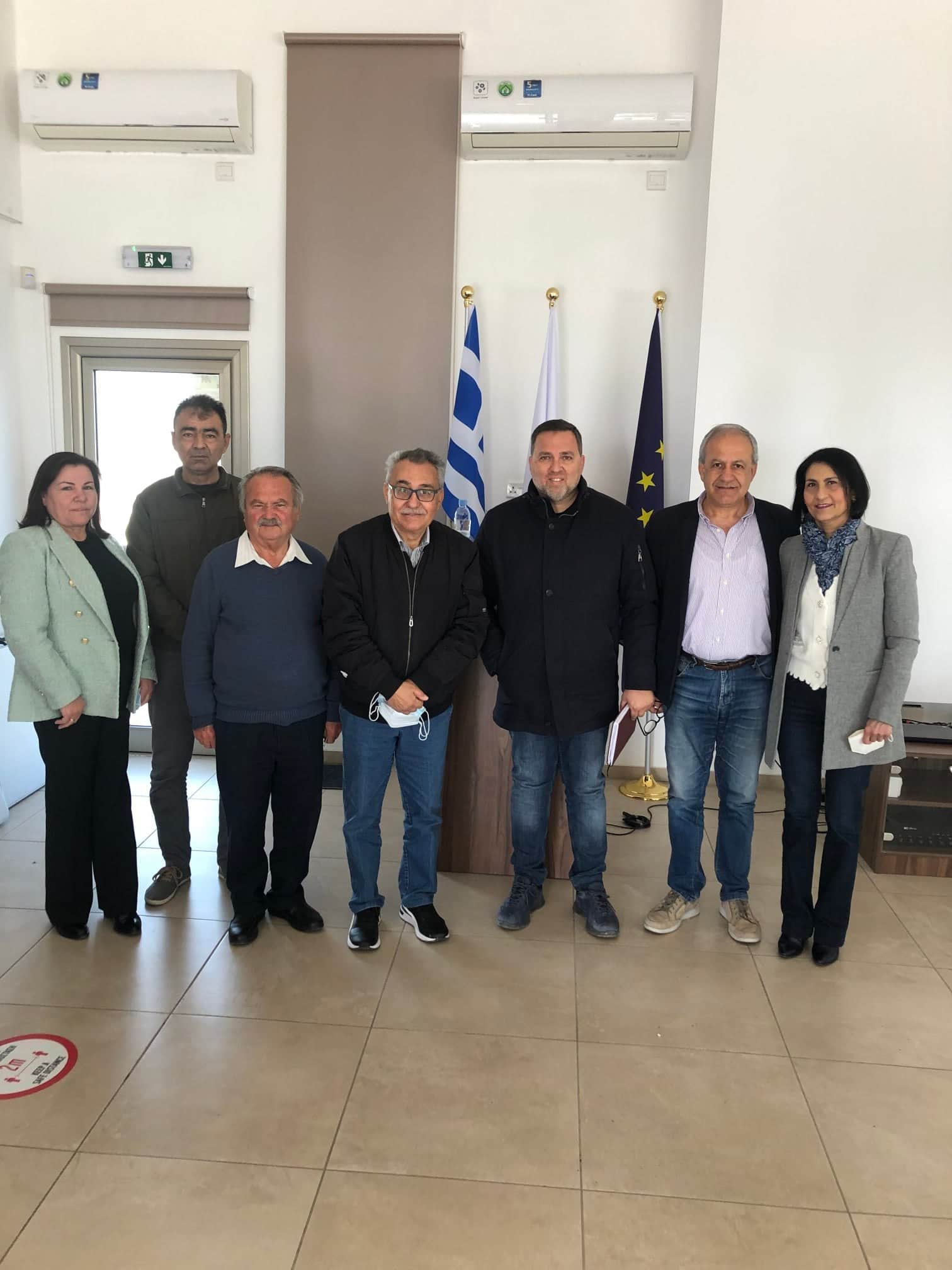 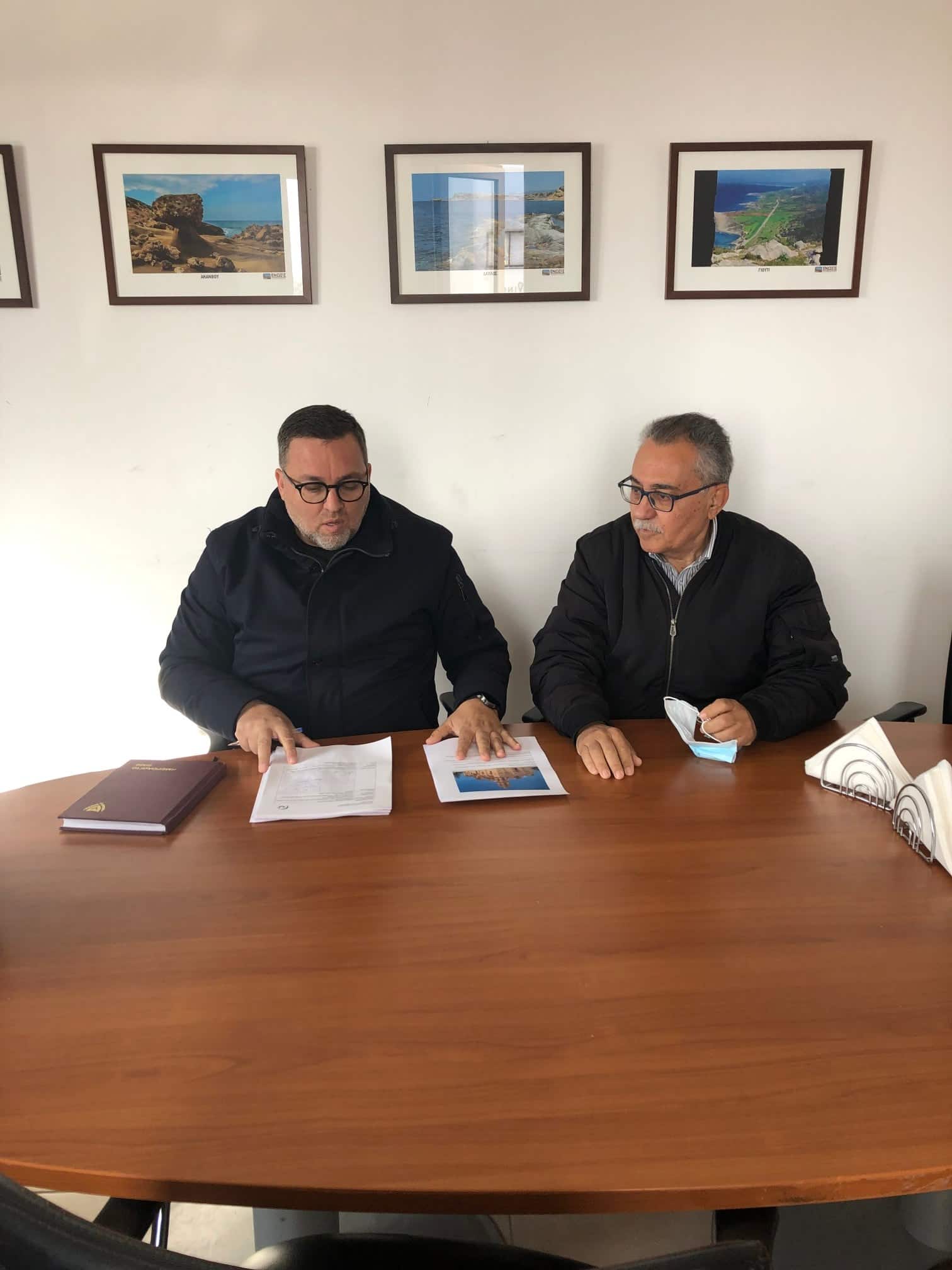