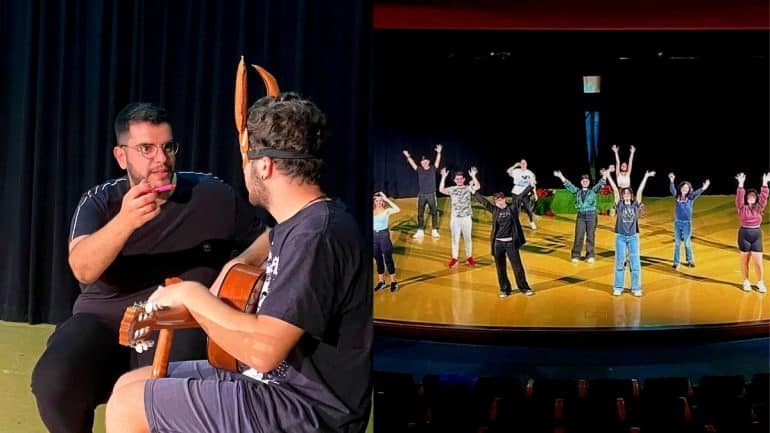 "The Trial of Spring"

It is a theatrical performance starring young people aged 16-19 from the province of Famagusta, staged by the Non-Profit Organization Didaskaleia Alexandria. 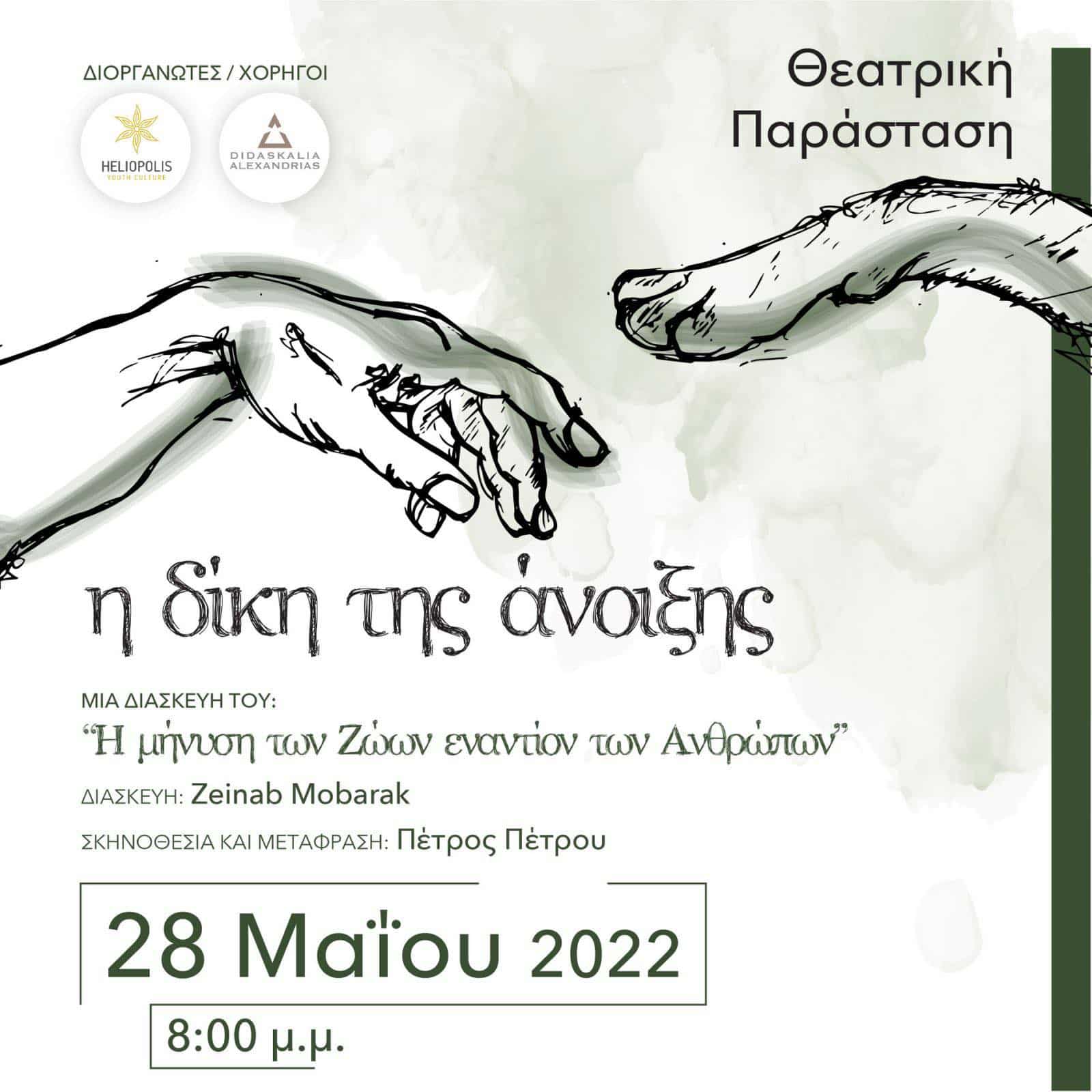 Theater touches souls and sends the strongest universal messages to both young people and society at large. Continuing its activities, which aim to actively raise awareness among young people, the Alexandria Teaching Non-Profit Organization presents the play "The Trial of Spring" on Saturday, May 28 in Paralimni.

The work is an adaptation of the book "Animal Lawsuit Against Humans", of a book written 1000 years ago and remains relevant. 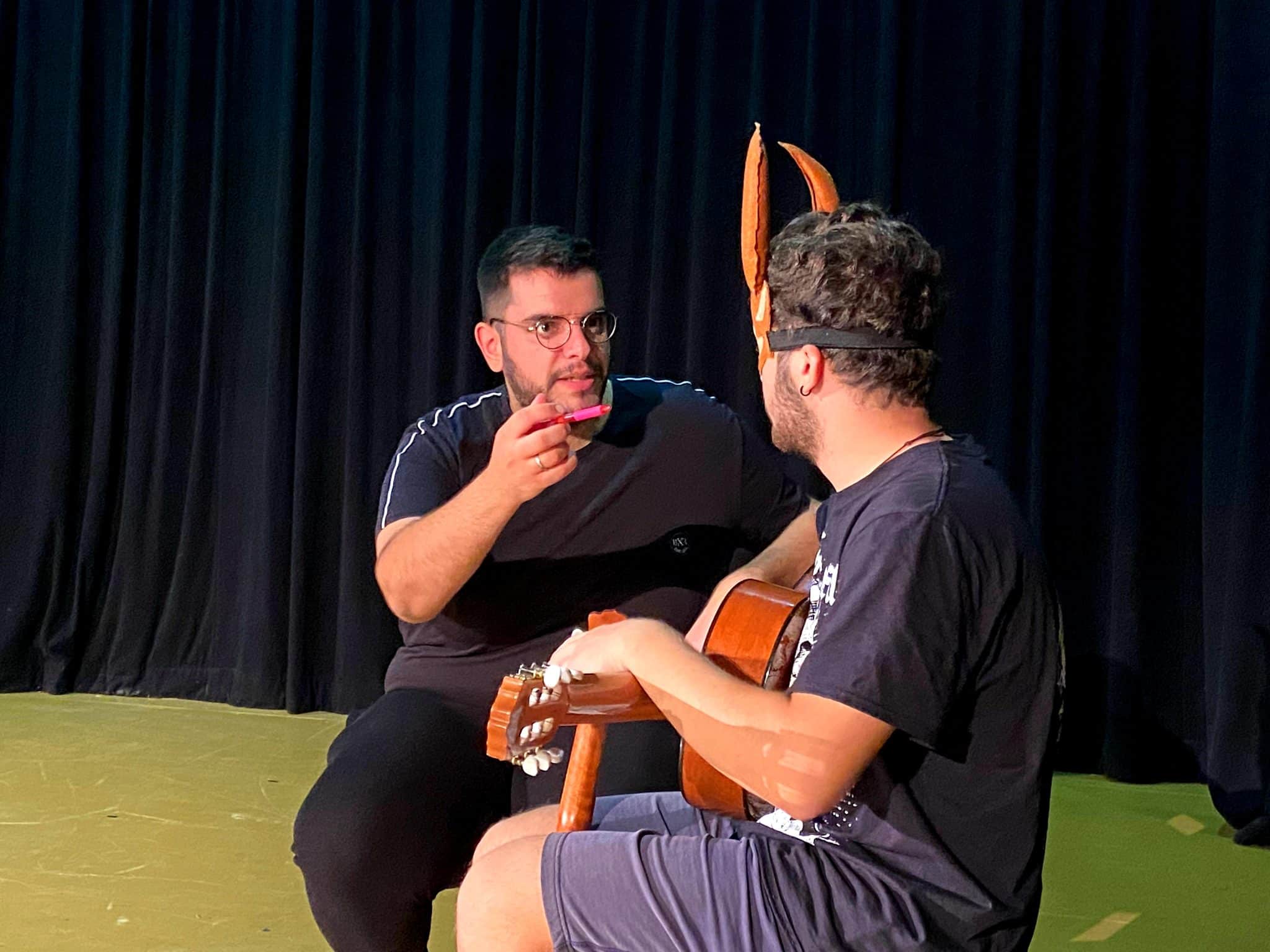 The story of the play takes place on an island, such as Cyprus or on planet Earth and refers to a peaceful world that is corrupted and destroyed by selfish human desires. A world destroyed by its minerals and animals, full of people destroyed by greed and violence.

In the project, as soon as the animals realize the extent of human abuse, they ask people to be held accountable by going to court. 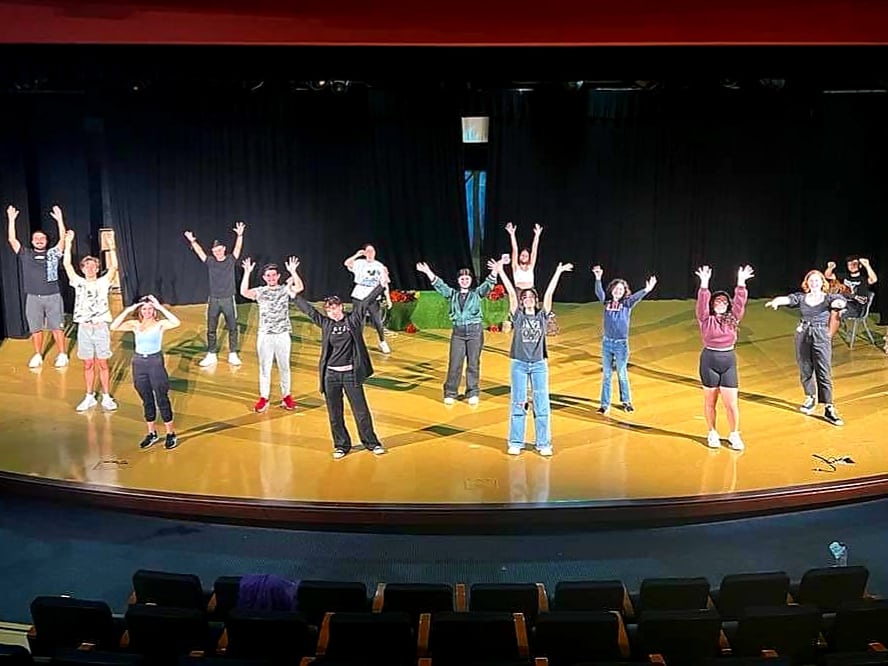 A key message of the project's story is to point out that there is still time for reaction and that it is not too late for people to act. To make a conscious effort in order to regain their true morality and to contribute so that this world, the planet that hosts us, is back on the path of morality.

"The Trial of Spring" is a charming comedy in Greek, directed by Petros Petrou, a promising young director. The roles are played by 15 talented young actors, aged 16 to 19 and an adult. People who share the same passion for theater and the arts, finding ways to combine rehearsals with school exams. Young children who adopt in practice the moral values ​​of the project as the only way out of the chaos in which the world is today.

The play lasts one hour and will be presented at the Amphitheater of the Xenion Private School in Paralimni, on Saturday, May 28 at 20.00.

The play is the second collaboration program of the Alexandria Teaching, utilizing art, philosophy and global issues in order to actively raise awareness among young people and the community at large.

It is a non-profit organization based in Paralimni, which was designed to implement various non-profit, cultural programs.

The main goal of the Alexandria Teaching Organization is not to promote mental culture, as this mainly concerns schools and universities, but seeks to develop the emotional perception, for which the Ancients believed that without the "heart" there can be no good people. , leaders and heroes. The "heart" had for them the role of compass and anchor, so that everyone does not end up in impassable roads.