Fifteen migrants were pulled dead from the sea in Tunisia 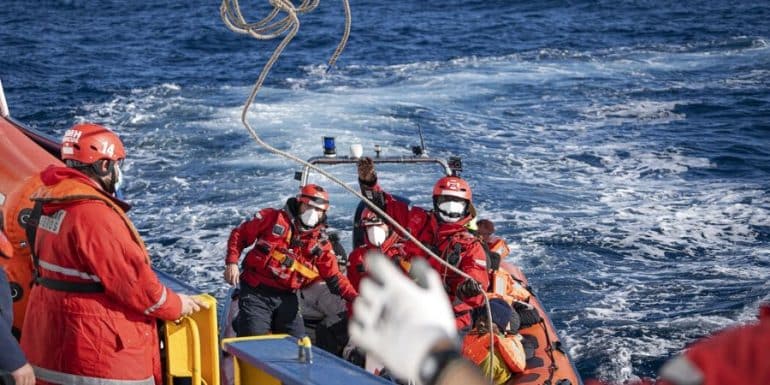 The Tunisian coast guard recovered the bodies of 15 migrants off the coast of the Mahdia region yesterday Wednesday and yesterday Thursday, public news agency TAP reported via Twitter.

Forensic authorities are working to identify the victims, whose bodies were in advanced stages of decomposition, suggesting they had been at sea for some time, according to the same source. Among them were several immigrants from sub-Saharan Africa.