Horror: Mother and daughter broke up their family 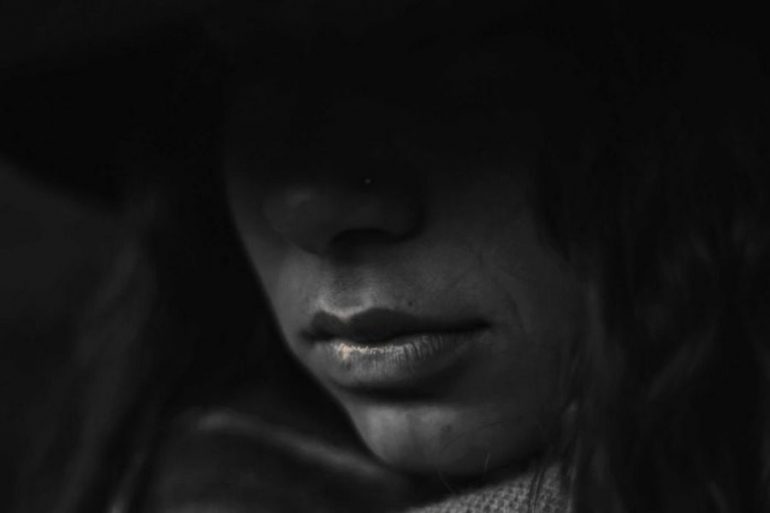 A 45-year-old woman and her teenage daughter are accused of killing, for unknown reasons, five members of their family, whose bodies were found in an apartment in a Philadelphia suburb.

The victims include three young children, Bucks County Attorney Matthew Wyndrom said. "This is a horrible tragedy," the prosecutor told a news conference outside the apartment building. "We have just spoken to the relatives of the five victims and they are all devastated," he added.

Seina Dikri, 45, was arraigned this morning. She was charged with five counts of murder: her daughter Na'ira Smith, 25, her son Damon Dickry, 14, her sister Jamila Campbell, 42, and her twin daughters, Imani and Erika Allen, 9. .

The judge ordered her pre-trial detention without bail. It is not clear whether he is represented by a lawyer.

Dominique Dickri, 19, Seina's middle daughter, has also been arrested and faces the same charges as her mother.

Wintrob avoided explaining how the five victims were killed and what motivated the two women. Authorities are looking for Jamila Campbell's 17-year-old son, but do not consider him a suspect in the murders, they just want to make sure he is in good health, the prosecutor stressed.

According to the Washington Post, a neighbor of the family said the crimes were uncovered when authorities were called because a pile of rubbish had formed outside the ground floor apartment in Morrisville, Pennsylvania, and no one answered when the bell rang.

When they entered the house, the police found it full of garbage, overturned furniture, broken windows. In a bed they saw two women who seemed to have lost them.

The five victims were all together in one of the back rooms.