Jeff Bezos surprised Anne Hyatt, a former Amazon executive, with the questions he asked when she was called in for an interview. 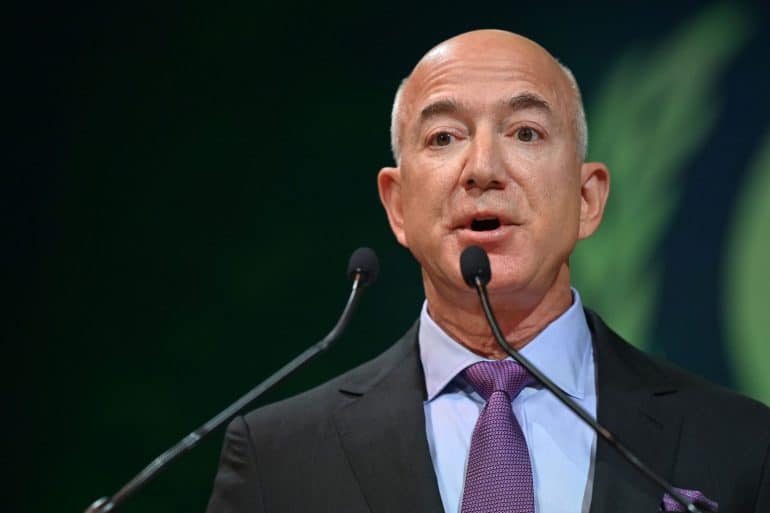 Jeff Bezos is the founder and CEO of Amazon, one of the most well-known companies in the world. The 57-year-old businessman now asks original questions to anyone he interviews to hire him in his company.

What a former executive revealed

The interview she went through in 2002 to get a job at Amazon was described on CNBC by Ann Hyatt, a former executive of the e-commerce giant, who is now making her own steps in Silicon Valley.

Having gone through the preliminary stage of presenting her CV to the HR manager, Hyatt was called in for a second, more detailed interview. What she did not know was that the man she would face would be Amazon founder Jeff Bezos himself, who explained that he had only two questions for her. The first was definitely unexpected.

"How many windows does Seattle have"

"I will do the math," he said as he stood in front of a blackboard. "I want you to estimate how many windows Seattle has."

"At first I was scared and frozen," Hyatt admitted. "But I quickly calmed down and realized that he just wanted to see if I could think in a structured way and 'break' a complex problem into smaller pieces."

So he replied that he would start with the number of people in Seattle and then calculate that everyone would have a home, a means of transportation and go to a school or workplace, all of which would have windows. The estimate would therefore be based on the average of the above. 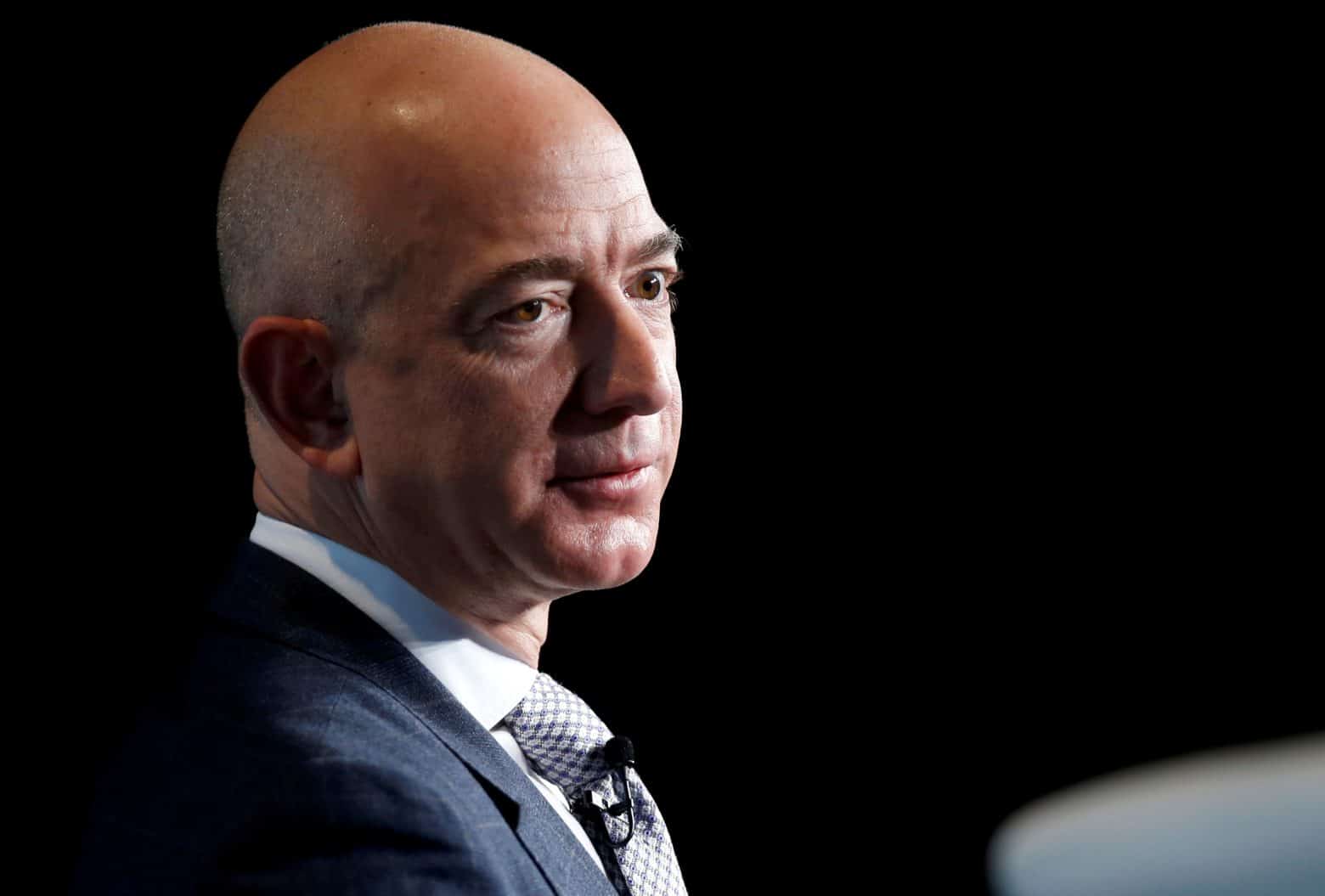 The second question was simpler: "What are your professional goals?". And this is a question that every candidate for a new position should be ready to answer.

She told him that Amazon had proven to be full of ambitious and passionate people and that she wanted to be like them and learn what they knew. Finally, he succeeded…