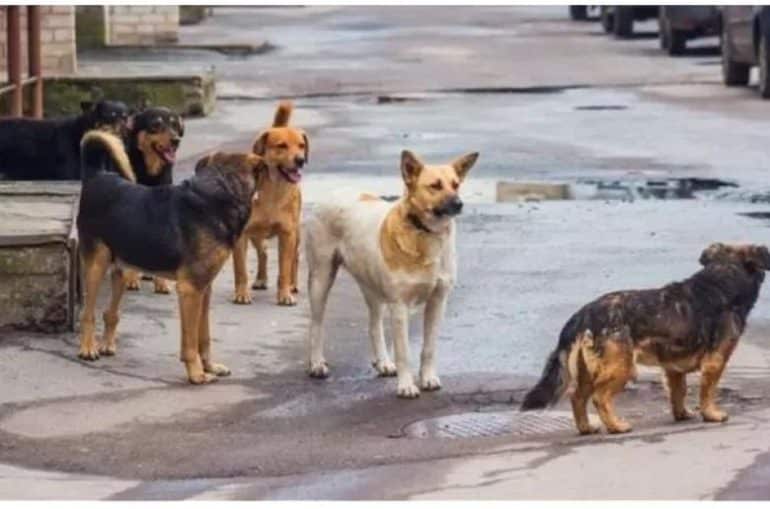 Penalties that will impact wallets of those who will not comply with the legislation brings the amending bill to the Law on Dogs which was submitted to the Parliament.

The bill even entails an extrajudicial fine  2000 to euro when dogs of a prohibited breed are walking around without a muzzle or are outside the boundaries of their owners' homes.

Typically, the bill provides for the following extrajudicial fines:

Failure to clean with a bag

They were clarified through the bill the responsibilities of those involved with the aim of more effective implementation of the legislation through the introduction of extrajudicial fines. The aim is to impose deterrent penalties and the problem of stray dogs will be reduced. The Council of Ministers approved the bill on September 07, 2022. The bill, as we are informed, will be discussed in the Parliament's Environment Committee in two weeks.

On the occasion of the filing of the bill the president of the Environmentalists and the Environment Committee of the Parliament Charalambos Theopeptou indicated that long-term planning is required and correct policy for strays. As he explained the model applied in the Netherlands should be our base since the Dutch have identified the food points of the strays and sterilize them.

Mr. Theopeptou emphasized that the Government must move forward in the construction of shelters for strayswhile he opposed the killing of a stray when the two-week time limit has passed. The president of the Environmentalists emphasized that it should to finally implement the legislation on the use of microchips.

The director of Veterinary Services Christodoulos Pipis he emphasized that the amendment to the legislation was requested by the veterinary services in order to clarifyn the responsibilities of those involved.