A dangerous mosquito has been detected in recent days - According to information from the Ministry of Health, it is the Aedes aegypti mosquito 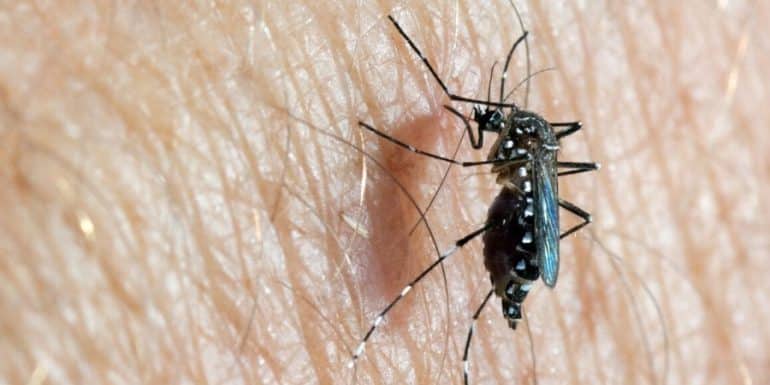 A dangerous mosquito has been detected in the area of ​​Dromolaxia in the last few days. According to information from the Ministry of Health, it is the Aedes aegypti mosquito.

Herodotos Herodotou from the Health Services spoke on the front page.

Initially, Mr. Herodotou reassured the public saying that there is no cause for concern since there is no virus in the community that could potentially be transmitted.

"For them to transmit viruses, it (s.s. the virus) must be present in the community. At the moment there is nothing," he said.

Mr. Herodotou said that these mosquitoes were detected in Dromolaxia because the area is close to the airport.

"He must have come to Cyprus by plane. This species lives near or around houses. This species does not live in rivers or stagnant water. They are in our homes", said Mr. Herodotou.