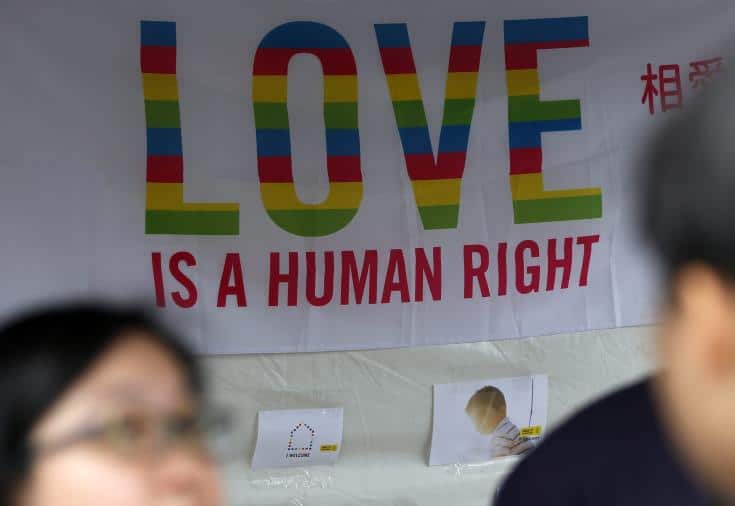 EU Member States are obliged to recognize the family ties of a same-sex couple and their child or children, if they have been recognized as a family in another Member State, according to a ruling of the Court of Justice of the European Union (WEU) in relation to a question referred by the Administrative Court of Sofia in Bulgaria.

According to the judgment in Case C-490/20, Stolichna obshtina, Pancharevo district, in the case of a minor child who is an EU citizen and whose birth certificate (issued by another Member State) is listed as the parents of two same-sex persons, the Member State in which the child is a citizen is required to issue an identity card or passport without requiring an additional birth certificate issued by its own authorities.

The Member State in which the child is a national is also required to recognize the document issued by the host Member State and to grant the right of free movement and residence in the EU with each of the two persons recognized as parents of.

The case concerns a girl (originally SDKA) who was born in 2019 in Spain, and whose parents, according to the birth certificate issued by the Spanish authorities, are Bulgarian VMA citizens and KDK, born in Gibraltar (United Kingdom), who reside from 2015 in Spain where they got married in 2018.

VMA had applied to the Municipality of Sofia for the issuance of a birth certificate for SDKA as it was necessary for the issuance of a Bulgarian identity card. As part of the application, he submitted a legally certified and certified Bulgarian translation of an excerpt from the Barcelona registry office in Spain regarding the child's birth certificate.

The municipality of Sofia requested information to certify the biological mother of the child, as the Bulgarian birth certificate contains fields only for the indication of a mother and a father without additional options. The VMA considered that it was not obliged to provide this information and the local authority rejected the request.

The reason for the municipality of Sofia was that there was a lack of information about the biological mother and that the inclusion of two women as parents in a birth certificate was contrary to Bulgarian public order, as same-sex marriage is not recognized in the country.

The VMA appealed the decision to the Administrative Court of First Instance in Sofia, which then referred a question to the EU Court of Justice as to whether the Bulgarian authorities' denial violated the rights of the child as a citizen as it could impede the exercise of the right to liberty. traffic in the EU.

The Bulgarian court also asked to clarify whether, under Community law and the EU Charter of Fundamental Rights, a Member State whose child is a citizen is required to issue a birth certificate when a certificate issued in another Member State lists a citizen as a mother. and a non-citizen without specifying which of the two women is the biological mother.

As stated in the reasoning, if the child is a Bulgarian citizen, the Bulgarian authorities are obliged to issue her an identity card or a passport with her last name as it appears from the birth certificate issued by the Spanish authorities.