Couple trapped in Cyprus with their newborn twins: "We spent £10.000" 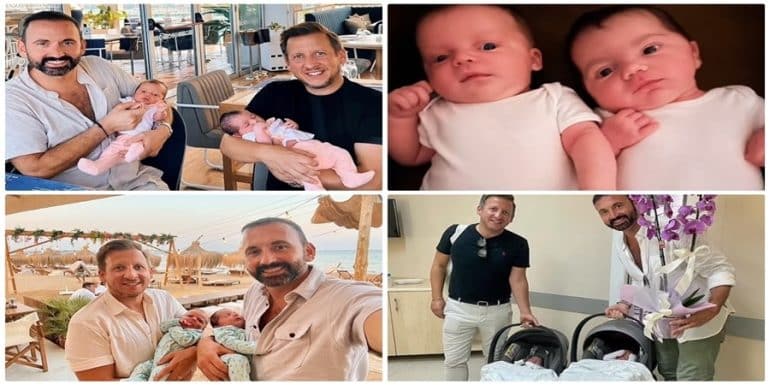 A British couple remain stranded in Cyprus with their infant twins due to a passport issue.

According to the DailyMail it is about Alex and Greg De Mario-Ellis, who are unable to secure a passport for the twin girls they had through surrogacy.

The baby girls were born on August 3 but after many weeks of waiting, they did not get British passports to return to their country.

Alex speaking to the same medium expressed his indignation at the fact that they cannot return to Britain.

The couple complains that they have spent more than £10.000 for their stay in Cyprus, while a large part of the amount was given in telephone calls to the competent services of Britain for passports.

While they planned to stay in Cyprus for only six weeks, three months later they have not found a solution to their problem.

They report that “the girls have to return home to get their vaccinations while we worry about our tourist visas expiring. We want to return home and start our family life. We are desperate to return to our country."