What does "PEK" say? 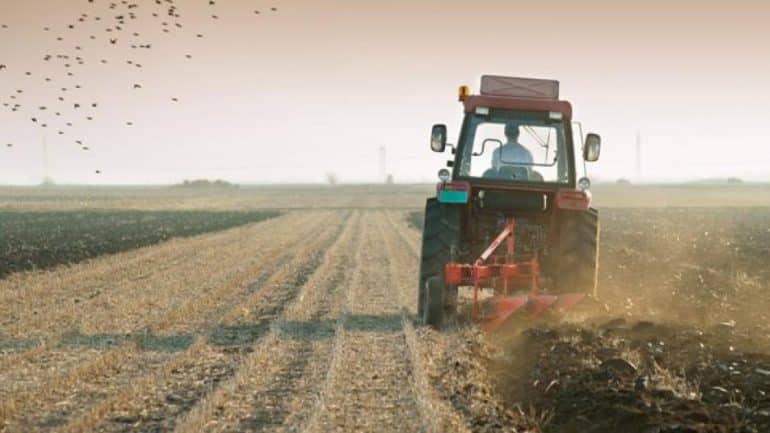 Great upheaval prevails in the rural world (farmers, stockbreeders, fishermen), who no longer have the resilience to survive and contribute to society and citizens, as in the past.

In a conversation that sigmalive had with several farmers, they stated that they are in a desperate situation and feel that they do not have a tomorrow, due to the continuous increase of raw materials for production, whether it concerns electricity, fuel or oil, or in fertilizers, pesticides, cereals, animal feed or anything else.

What does "PEK" say?

As stated by General Secretary of the Agricultural Organization "Panagrotiki Union of Cyprus" (PEK), Christos Papapetrou, the farmers have all the right on their side and he and PEK fully support the needs and demands of the farmers.

As he said, "it is impossible to pass on the cost of increases in the final product so that farmers, due to lack of liquidity, can not produce food, something that is considered extremely serious for the whole world."

He added that "the price of agricultural oil has soared, as have all products and raw materials, such as fertilizers, pesticides and more. At the same time, our breeders are waiting for the decisions of the President of the Republic, Nikos Anastasiadis, and the government, in relation to the law for the production of halloumi as a PDO ".

"At the same time that all international organizations" added Mr. Papapetrou, speak and warn of a global food crisis, unfortunately to date in Cyprus, no plan has been taken to address the situation and how to help the rural world for food adequacy in Buy.

"We are asking at least as a 'PEK' to define a comprehensive road map plan, with which we will be able to deal with the accuracy and the food crisis," he said.

"And we are talking about a sector that produces food for the whole of Cyprus, our whole society to survive. This is a very important professional field that unfortunately does not receive the support it needs to perform what is required, such as its role. In the end, what they say will apply: "no farmers - no food" concluded the Secretary General of "PEK".

As part of the turmoil, organized groups and organizations regularly organize events to express their protest and their strong concerns.

Concentrations have already been announced for the next few days by Potato Growers, Sheep and Goat Farmers, Vegetable Producers and valid information indicates that others are following.

Fishermen are also upset when they say that oil is soaring but they themselves have not changed the prices of the products they have, with the result that they now pay double the cost of the fuel they need. They emphasize that the whole rural world is in despair.