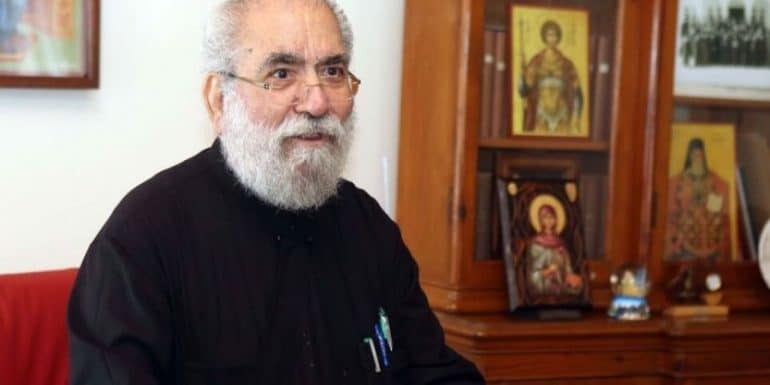 The 84-year-old former Metropolitan of Kiti was summoned to an apology for the crime he is facing of indecent assault, which was allegedly committed 41 years ago, which the defendant denies and at the next trial, on October 24, he will testify under oath from the witness stand.

As his defense attorney, Michalis Pikis, said during today's trial at the Larnaca District Court, his client "intends to testify under oath and be cross-examined by the Prosecuting Authority, while witnesses for his defense will then be presented."

During today's trial, the presentation of the case by the representative of the Prosecuting Authority was completed, with the testimony of police officer Olga Isaia, who received a statement from the complainant in March 2021. The witness referred to the statements received for the case.