Larnaca: Ukrainian woman brandished a knife at an event for the Russian flag 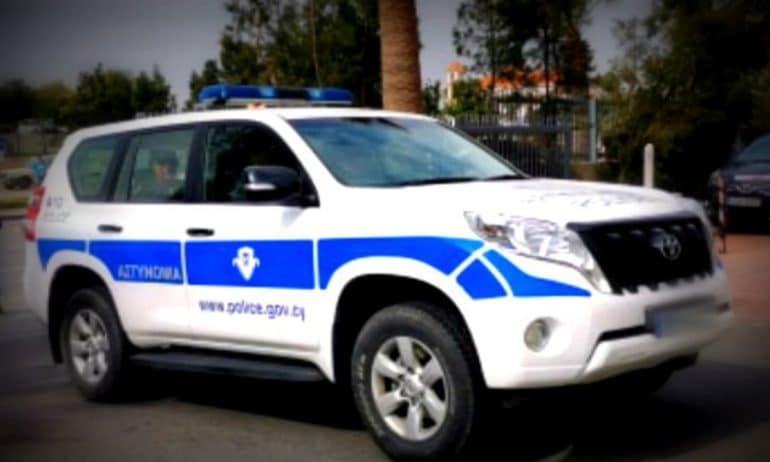 A serious incident occurred on Monday afternoon (22/8) in Larnaca during a Russian event.

According to information from the Police, a group of people gathered at a certain point to celebrate the creation of the Russian flag. At some point, during the event, a woman from Ukraine started shouting while pointing a knife at the attendees.

Immediately, members of the police force rushed to the scene, who located and arrested the woman, before she took any other action.

It is noted that the Ukrainian woman in question had consumed alcohol while she is expected to be brought before the Larnaca District Court.