A 23-year-old man was taken into custody 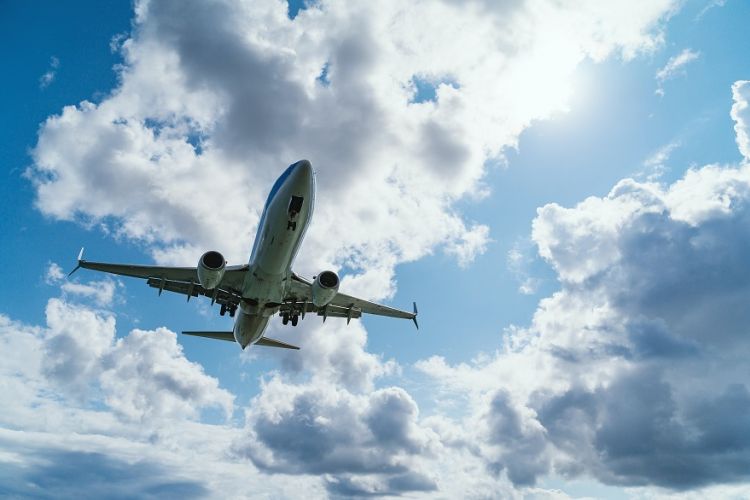 A 23-year-old man was detained at Paphos airport for forgery and impersonation.

According to the Press Representative of ADE Paphos and Head of TAE Paphos Michalis Nikolaou at 13:15 on Monday a man bound for France presented himself at the departures section of Paphos airport presenting a French ID.

It was found to be a forgery and when interrogated the above allegedly confessed his country of origin and that he is an applicant for political asylum.

He was subsequently arrested for forgery, circulation of a forged document and impersonation and taken into custody.