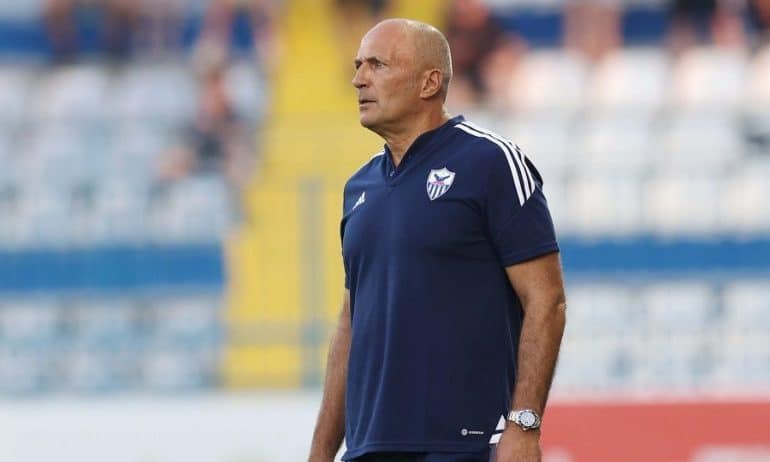 Time for official matches for Anorthosis, which faces (19:00) Olympiakos at GSP, in the only match that will be held today as part of the premiere of the championship.

Everyone in "Kyria" wants to make a new start as the team will play its first official match in the post-"Timur era" and everyone in the Famagusta team hopes to start this year on the "right". With Darko Milanic now on the bench, ambitions and goals are high ahead of the new season and everyone in the blue and white camp wants to erase last year's bad year for the team.

Lazaros Christodoulopoulos will be out for today's match and Haroyan is dealing with an injury problem with Correa the most likely replacement.

As for the starting line-up that the Slovenian coach is expected to line up: Loria will be under the posts, in the back four will be Abardjumian, Correa, Baisinho and Correa while the central trio will consist of Artymata, Pansion and Embralitse , with the latter having a more advanced role. At the two ends of the attack Warda is expected to be found together with Ferreira and Niga at the top.

The task of Darko Milanic's team will not be easy at all, however, as Olympiacos is expected to make it quite difficult for them like the last two times they faced each other in the GSP with Taktakala's team counting the same number of victories.