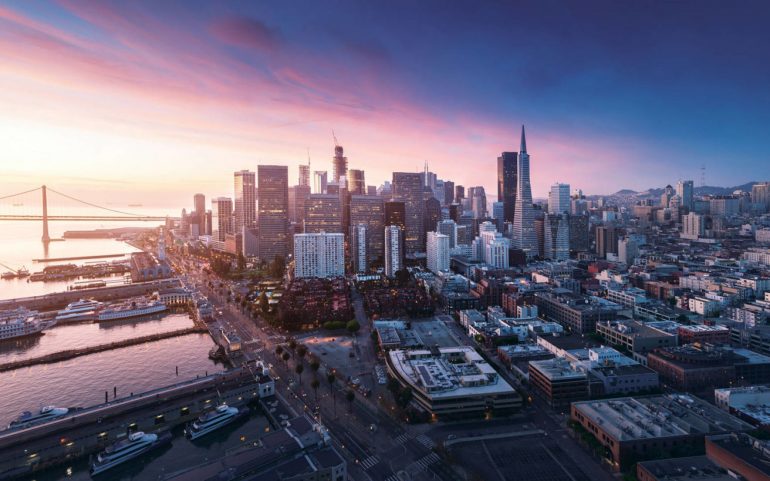 If you notice an acquaintance on the street who is doing something unusual, he does not look at his screen mobile and avoid eye contact with you, or anyone else, do not rush to judge him harshly. If he walks relatively fast looking as if he has no contact with the world around him it could be a sign that κει finds you extremely interesting guy.

We have not lost them. Still. This person may be in "diet dopamine ". The new craze that is slowly conquering people up to 40 worldwide and started from the Mecca of technology Silicon Valley.

We do not need to argue that modern man, if not entirely, is highly dependent on devices and internet. Even how he eats, sleeps or has sex is a result of intertwined factors that have in common the fast speed. Everything must be done quickly and we "take turns" from many stimuli instead of deepening into a few and essentially. We also do not need to analyze why the unprecedented situations that humanity experienced with the outbreak of the new coronavirus pandemic "tied" even more people with electronic devices and the use of the Internet.

Η dopamine is one of the 4 major neurotransmitters (oxytocin, serotonin and endorphins the other three) that affect the feeling of of happiness and satisfaction. Dopamine motivates us to take action towards a goal, towards desires and needs and gives a wave of enhancing pleasure when they are achieved. 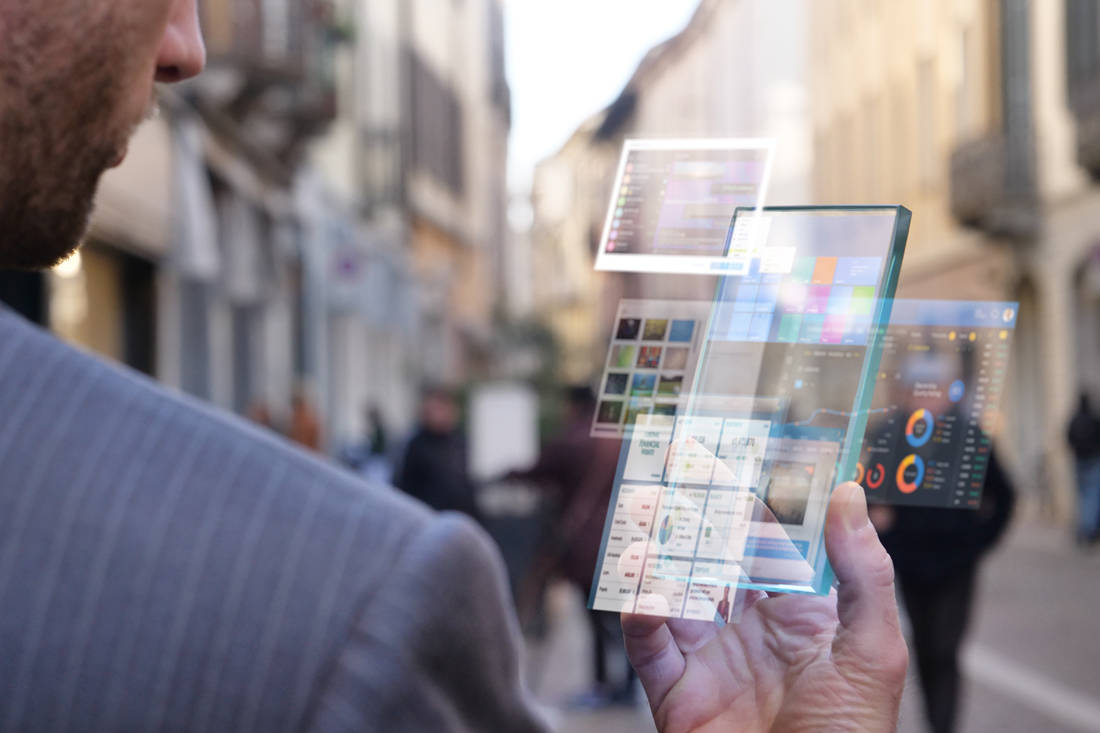 The logic behind "diet dopamine "is that withdrawing from the energies that give" food "to the neurotransmitter can lead to a reboot of our brain.

However, there is a debate about this tactic and whether we can really have such a groundbreaking result on a daily basis. Joshua Burke, a professor in the Department of Neurology and Psychiatry at the University of California, Berkeley, describes it as "the chemical that brings happiness." "Dopamine is activated by daily stimuli that have to do with achieving goals.

A 24-year-old tech entrepreneur who lives and works in Silicon Valley says that “her diet dopamine can limit us. Very. "But it can be an effective 'cure' for our senses and our minds."

The dopamine diet is a new fashion that has taken over the center of technological developments in America, the Silicon Valley, and is slowly being transferred to people aged 25 to 40 around the world. However, any data from research on this post-quarantine trend and the restrictions on social interaction imposed by SARS-COV-2 will be of interest. 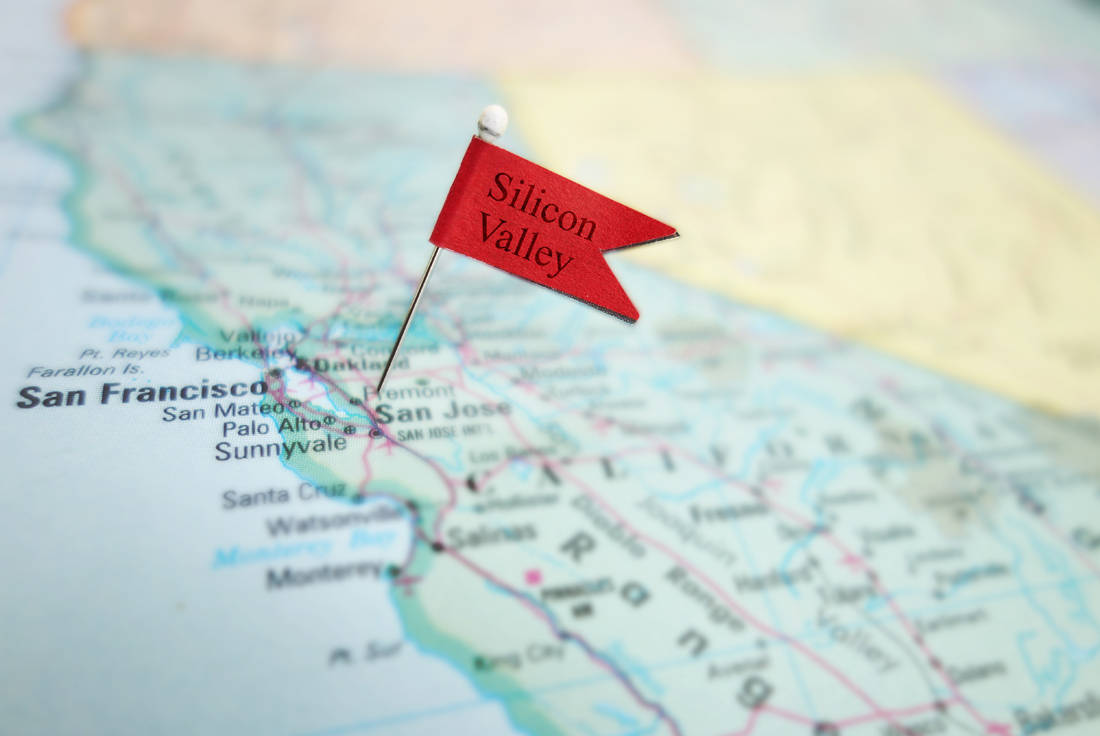 Proponents of this practice argue that we have become hypersensitive surrounded by stimuli that only give the body small bursts of dopamine and therefore small and continuous rounds of satisfaction.

According to fans of the effect of dopamine in the body, they believe that our hypersensitivity is numb and increases the feeling of dissatisfaction. "As with regular cocaine users who are now immune and want more and more to feel pleasure."

So the fans of this new fashion abstain for one day a week (some are even more extreme and abstain for more) from any stimulus that can satisfy them.

Diet is not just about material goods. On the day of abstinence from the stimuli, the fans of the new "fashion" abstain from food still and sex while consuming only water to stay hydrated. 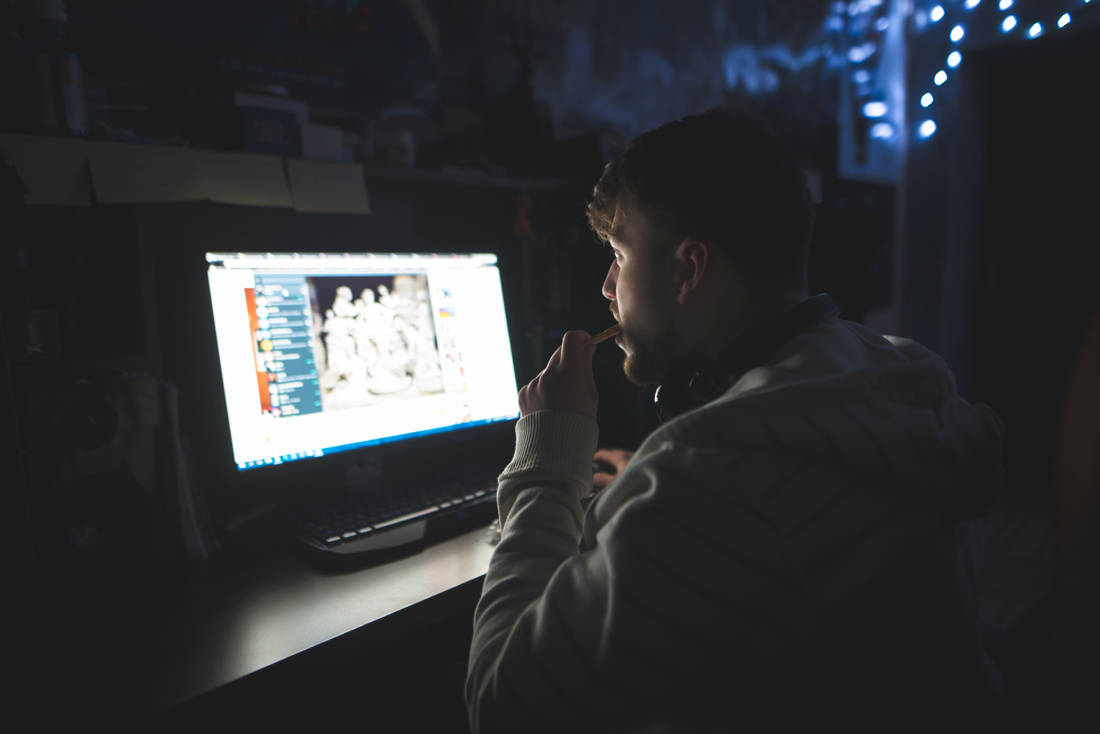 Finally, because the feeling of pleasure is activated by exercise, fans of the dopamine diet prefer to walk covering the distances of their daily lives. But they avoid having any visual contact with the people around them. They want to do a total reboot of the brain.

The ultimate goal is to retrain their sensors so that they can enjoy to the fullest the small things of their daily lives that give them pleasure. Even if they are the ones they are far from.

The debate over the success of this harsh abstinence from daily stimuli that can evoke a sense of satisfaction is open. With people who oppose it having strong arguments.

Professor Burke states that "dopamine is not directly related to satisfaction or happiness. I have no evidence that avoiding technology and food can reduce dopamine secretion in the brain. It's a fad, not a proven case. " 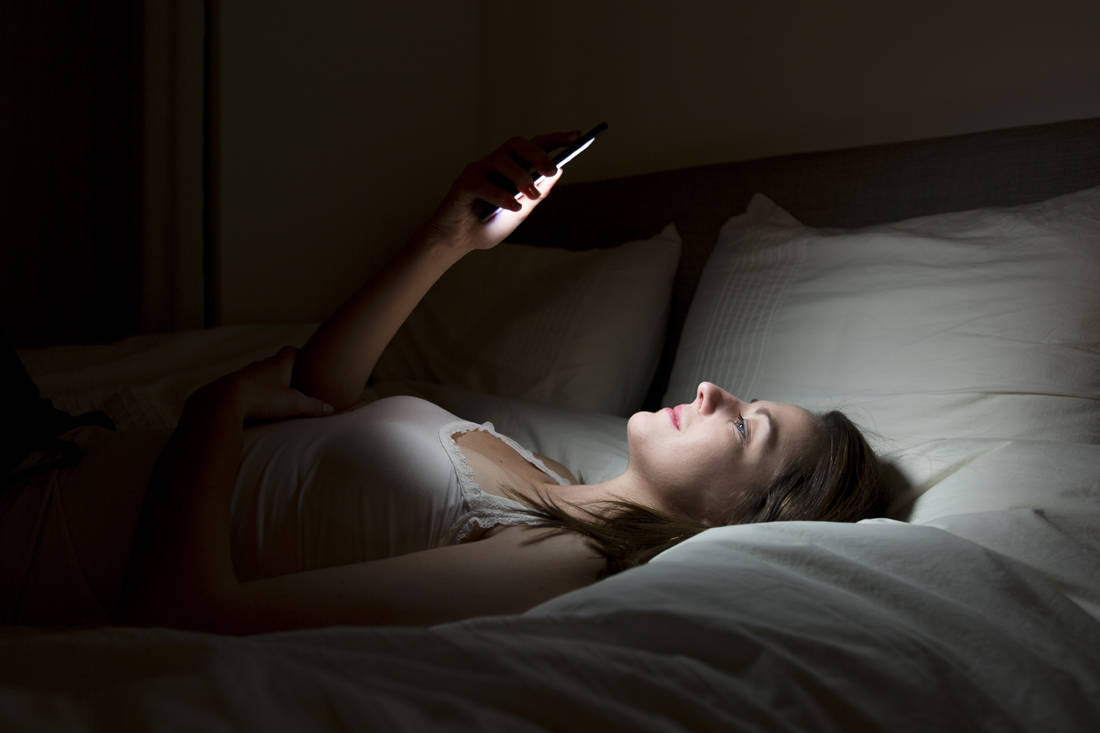 "Taking a break from the constant refresh of your Facebook or Internet account is already relaxing," adds Burke. "Like not barking every night until dawn. "It is relatively unlikely that there is a direct link between the above and dopamine."

Dr. Amy Milton, a lecturer in neuroscience at Cambridge, said: "It is good for people here and there to review their habits and take a break from their routine. "It has nothing to do with restarting the brain and dopamine, however."

HBO TV tech journalist Dan Lyons actually comments that her diet dopamine it is nothing more than a renaming of meditation. And he explains that Vipassana meditation is one of the two pillars of Buddhist meditation, a practice that has existed for 2.500 years.

"People who want to take part in Vipassana must not have stolen, killed, had sex or been involved in toxic acts before the procedure." 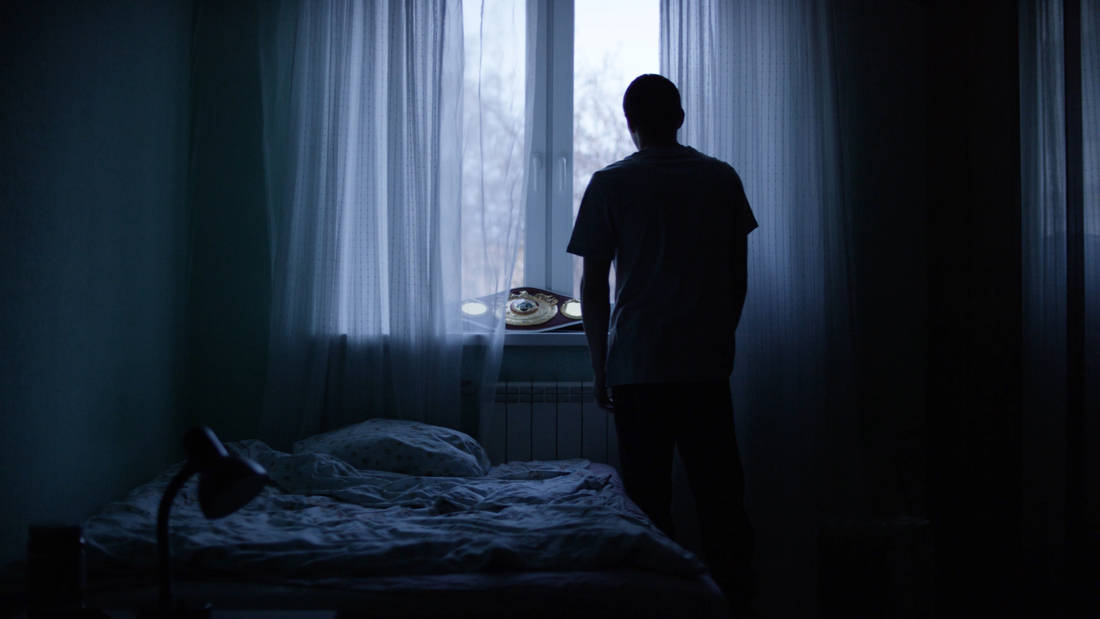 Lyons added that "fashion is not the diet but the renaming of other older procedures." And he reminded that in 2018 fashion was the so-called "microdosing". The idea that people who consume a lot of marijuana in their daily lives made a small roll of a cigarette so that they can be more efficient in their work. "Didn't people in the 60s do this by using substances to expand the senses of the brain?"