The "platinum pudding"… of Queen Elizabeth

Watch the video with the recipe 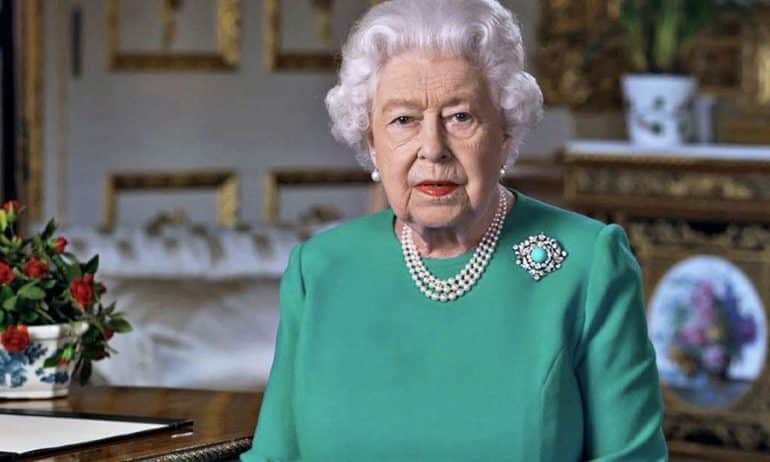 For the British it is considered their traditional delicacy and of course it could not be absent from the celebrations of the platinum jubilee of Queen Elizabeth.The "Lemon Swiss Roll & Amaretti" pudding with lemon cream, jelly, rich whipped cream and crushed amaretti cookies by copywriter Jemma Melvin, is the winner of the "Platinum Jubilee Pudding", among 5.000 desserts that took part in its original competition.The official pudding of the Queen's platinum jubilee was announced.Jemma Melvin, who hails from Southport, North West England, said: "This particular dessert is a tribute to three women: my grandmother, my nanny and the Queen. My grandmother taught me to bake, she taught me everything from the beginning.