IKEA fired a mother who is raising a child with a disability on her own. And no one in Italy left it unattended 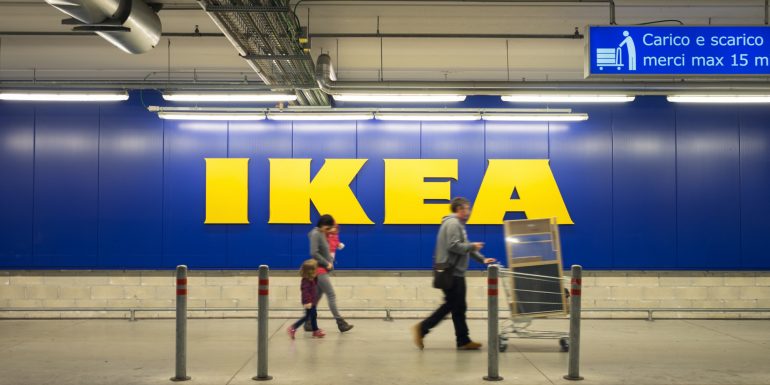 The news that the store of the popular chain IKEA fired a divorced mother who is even raising a child with special needs has provoked strong criticism in the media and very negative comments on social media in Italy.

According to the Italian news agency Ansa, 39-year-old Marica Ricutti, a woman who worked at the IKEA store in Milan, is divorced, raising her two children alone and one of them is disabled. The woman recently changed jobs in the store and had approached management asking not to work from 7 am on a daily basis. She had even suggested that her shift start at 9 in the morning, at least some days of the week as it was in the previous post where she worked.

At first the two sides seem to have agreed on a more flexible schedule but after the woman went to work twice after 7 in the morning, she was fired because she was "late".

Her dismissal caused indignation and anger among their colleagues who are well aware of the burden of family responsibilities that the 39-year-old alone bears and so they decided to go on strike with protests and protests outside the facilities where they work, in the area of ​​Corsico, in December 5, while one of the largest unions in Italy, Cgil, has taken a stand on the issue.