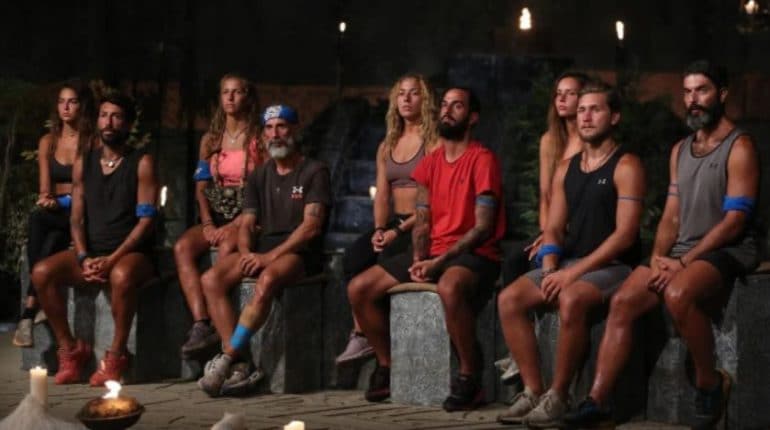 Upheavals are coming in the next few days in Survivor with the developments being stormy.

The players are constantly in tension and the quarrels do not stop for a minute.

Heavy conversations in front of and behind the cameras, gossip and intrigue have become commonplace and the explosive atmosphere that will culminate in the island council where George Lianos will announce the verdict of the television audience.

There are three candidates for retirement this week. Takis and Vrisiida, who were voted by the group, and Sofianna, the stone of the scandal of the previous days due to her rumored "relationship" with Aris Soiledis, who was nominated by Stella as the holder of individual immunity.

Although everyone expected that Takis would be the one to leave the reality show, newer information wants the revelation about the violation, Aris and Tala to save him.

According to the latest information, the player who is leaving the game is none other than Sofianna.