Everything in the game changes after the production decisions 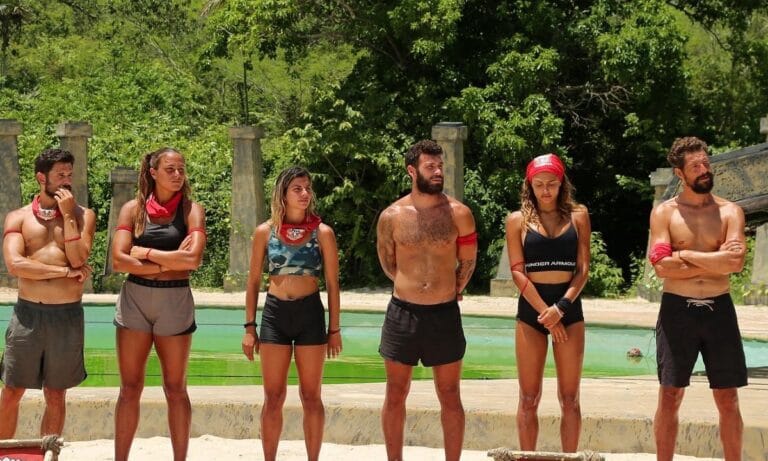 The episode of Survivor that we will watch on Saturday, has many surprises in store for the viewers.

After the departure of George Katsaounis due to the attack on Takis Karagounias, but also that of Apostolos Rouvas on Wednesday, after the public vote, the production is forced to proceed to new changes.

Nafsika will leave the game voluntarily, so the red team in a few days has found itself with three players less, something that could not be done in time and thus would take Survivor out of schedule.

So the production to cover the "holes", decided to shuffle the deck and create from the beginning "blue" and "red".

According to the information, the new groups are the following:

The production's attempt to try - at least in theory - to create two almost equivalent groups, is reflected in the "division" of the men, separating Soiledis with Talanchev and Karagounias.

The superiority of the blue team, however, in women is a given, as it has 3 girls (Asimina, Stavroula and Vrisiida) against the 2 (Thomas, Stella) of the red.