Flights appear to be operated from occupied Lefkonikos to the area off Varosia. 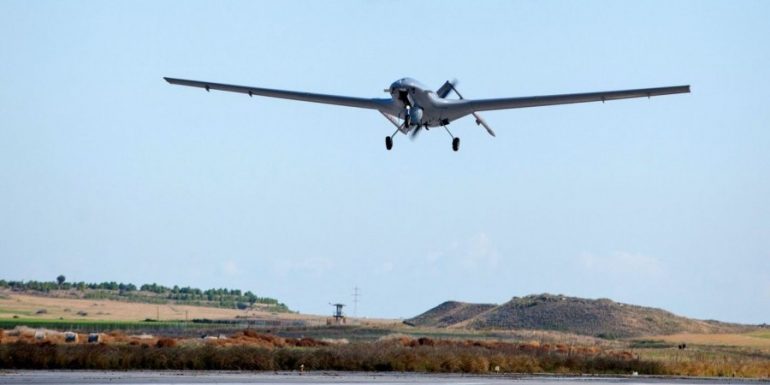 Flights from Turkish Bayraktar TB2 drones in the occupied areas are spotted by FlightRadar24 observers. 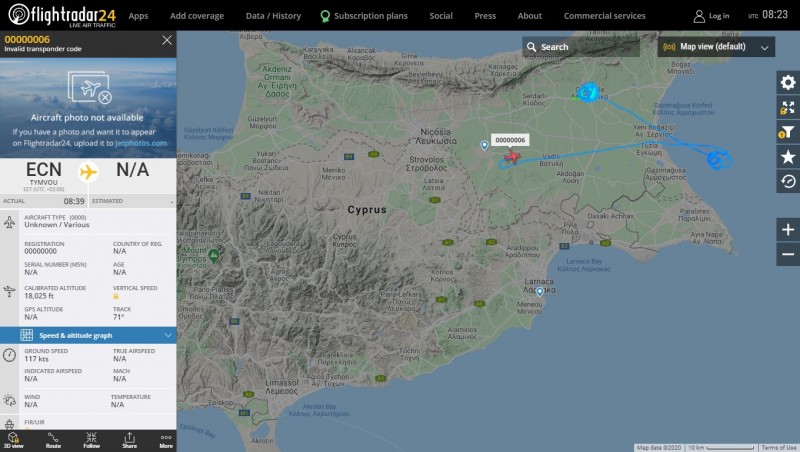 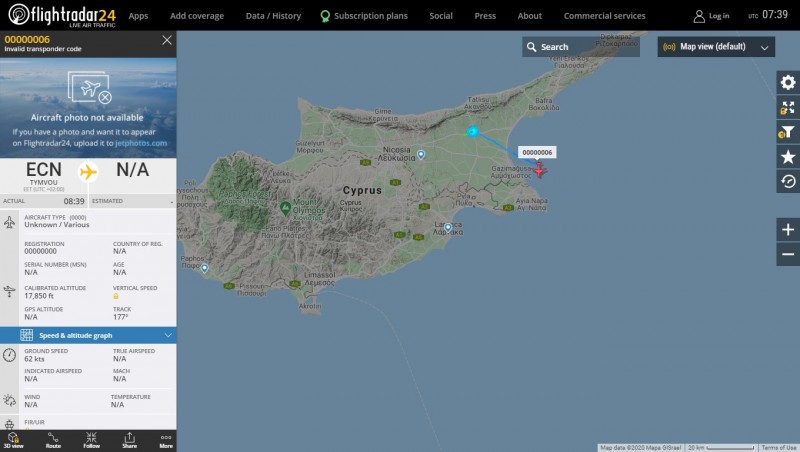 The flights, according to the posts, seem to be carried out from occupied Lefkoniko to the area off Varosia.
Since December 2019, the so-called "cabinet" of the pseudo-state has designated the Lefkonikos airport in occupied Cyprus as a base for Turkish drones to take off and accompany floating drilling rigs conducting hydrocarbon exploration in the eastern Mediterranean.
It is also recalled that a few weeks ago the Turkish Armed Forces announced on twitter that "At the request of the Turkish Republic of Northern Cyprus, an aerial UAV equipped with photogrammetry was carried out by the General Directorate of Mapping in order to census studies in the area of ​​Varosia ".
Source: Sigmalive
145
SHARES
ShareTweet