SOTIRA / Xenia Georgiou: "Everything that football has given me, I wouldn't trade it for anything in the world" 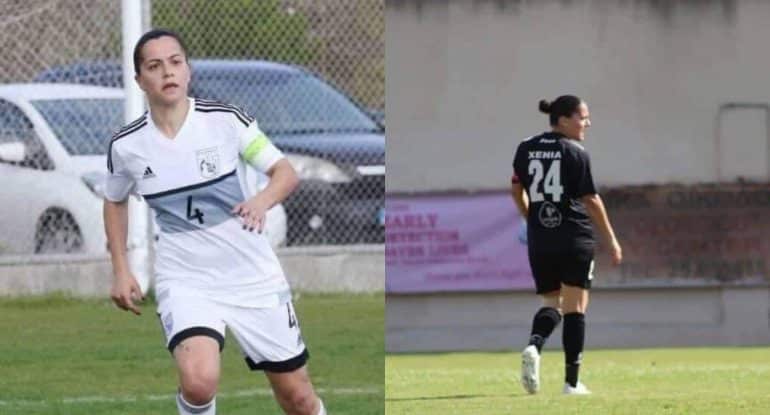 Xenia Georgiou was born on October 24, 1988 and comes from the Free Province of Famagusta. She has been involved in women's football since childhood. He played in AEK Kokkinohorion from 2005-2009 winning 3 consecutive championships (2006-2009) and two DOUBLE. He took part 3 times in CHAMPIONS LEAGUE qualifiers, Poland, Ukraine and Israel.

In 2018-2019 she was awarded as the Most Valuable Women's National Footballer. 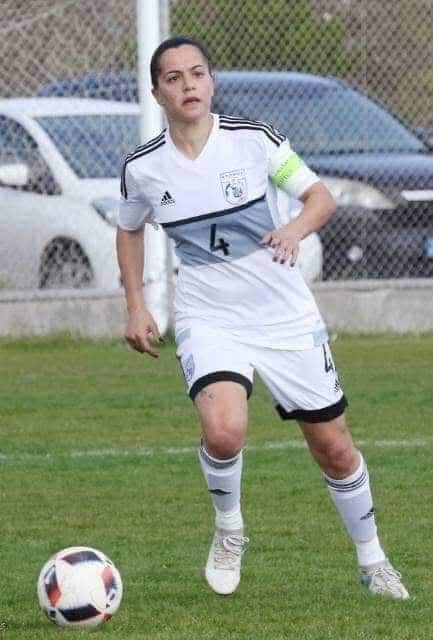 My Xenia, when was your first contact with football?

I grew up like any other kid in the playground with a ball at my feet playing with the boys in my neighborhood. In the family, my older brother played professionally, reaching the second division, and I generally watched football matches since I grew up with the idea of ​​Anorthosis.

You realize that it was inevitable that I would not be involved in football since I made an attempt when I was 12 years old to join a women's team but here I found an obstacle with my father who was against it with the classic phrase even to this day: "GIRLS DON'T PLAY FOOTBALL" . Officially, however, my first contact with football was at the age of 16, where I joined the AEK KOKKINOCHORIO Women's Football Team in 2005.

What was it that got you into football and made you follow it to this day?

Before I got involved in football, I was in Athletics specifically in long distances such as 3000m and 5000m. At some point I had an urge from some friends in high school to try football as well.

But I had to decide between the two sports. Which one; In the end, football won me over, a team sport that to this day has given me a lot that cannot be expressed in words. 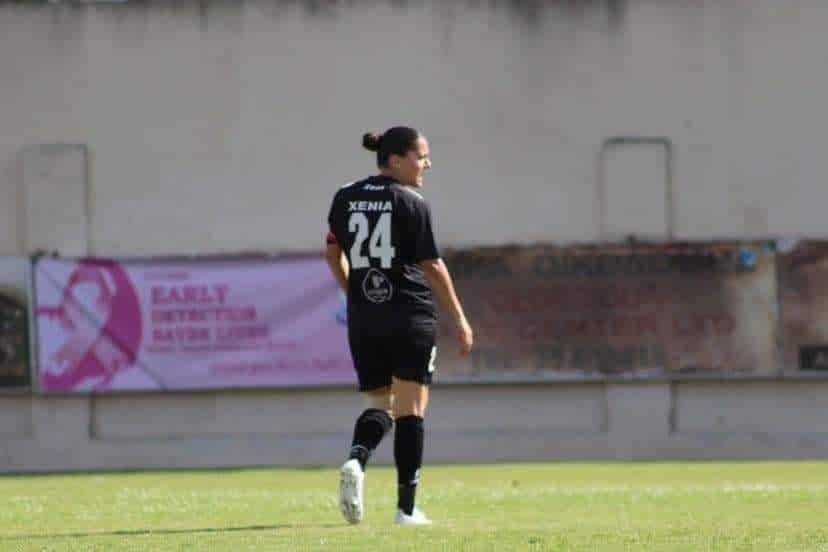 What was the best and worst moment in a match that you still remember?

You put me something beyond my skills. I will answer with the fact that "every" worst moment in every fight has made me who I am today.

The best; What I experienced from 2006 until today. I am grateful to everyone who was and is a part of my football career until today.

In Cyprus, the women's league does not have the same visibility as the men's football matches. Do you think the time has come for the projection to be the same?

Do you think it's time we stopped making fun of each other? The projection is not a television coverage by a subscription channel and that's it.

We strive to take things for granted. I am not saying that from 2006 until today there have been significant steps of progress as far as Women's Football in Cyprus is concerned, but steps of a small child, and the worst excuse? We won't go from one to ten in record time. But let's go after 10 years.

What would you like to change in the women's league?

Everything! All! I wish someone in charge could see through our own eyes what Football is for us. AND NOT WOMEN'S FOOTBALL.

THERE IS NO WOMEN'S AND MEN'S FOOTBALL. ONE IS FOOTBALL.

The field of football is not easy. How difficult is it for a woman to play football and how much does the positive or negative comments you receive affect you?

Not difficult at all. Any sport, whether team or individual, requires sacrifices, struggle, deprivation, your everyday life, your family. The issue is how much you want and love it. If your passion for what you do is your guide then everything else is details.

This year you competed in Lefkothea. Are you satisfied with your team's performance so far?

I have been competing in Lefkothea since 2009 until today. It will also be the epilogue of my football career with the new season we are starting.

You always start a football season with ambitions and goals for sure. From there on, the course we had this year certainly left us with a bittersweet taste because finishing in 5th place does not reflect us as a team. But this makes us even more stubborn to prove to ourselves that in from a difficult season like last year that we can have everything we dream of. 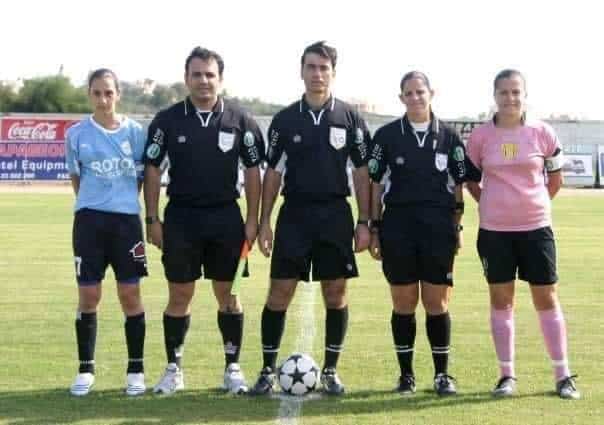 What are Xenia's next goals?

To be healthy above all, to be able to give my best in every match.

Would you encourage girls to take up football and what advice would you give?

Of course I would encourage girls to take up football, and even more so parents, to overcome any taboos that still exist about a woman not playing football.

My advice if any girl wants to get into soccer and she likes it, SKY IS HER LIMIT!!!