In which essential items the biggest increases were recorded 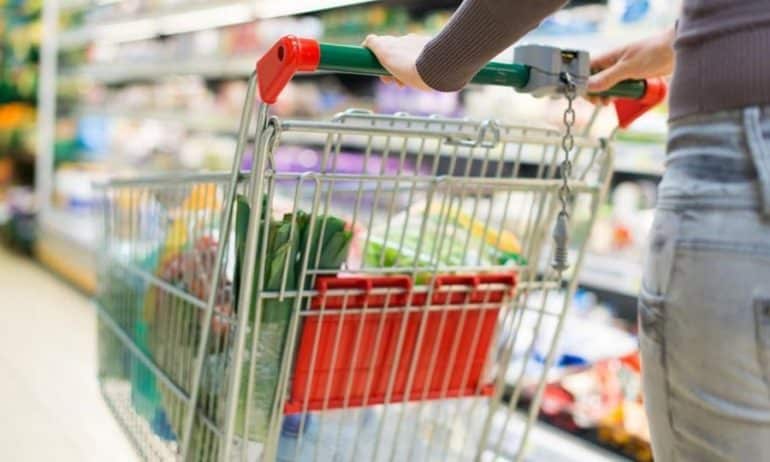 Large increases were seen in basic necessities in November compared to October, according to a price comparison carried out by the Pancypriot Consumers' Association, as inflation shows the first signs of fatigue.

In a statement, the President of the Association, Marios Drousiotis, presenting the inflation rates from January to November, as published by the Statistical Service, states that "it seems that inflation shows signs of fatigue and stabilization in the last four months".

Regarding the biggest increases in basic necessities in November compared to October, sugar showed the biggest increase, with a percentage of 16,1%, while potatoes increased by 12,7%. In the same period, there was a big increase in the prices of services at home for the elderly and people with disabilities, where an increase of 19,46% was recorded compared to October, while travel items also increased by 8,1%.

For the same period, hotels and accommodation services decreased by 13,4%, while air passenger transport also decreased by 9,68%.