France: "Deport any foreigner who has committed serious acts"

"Deportation of any foreigner who has committed serious acts" 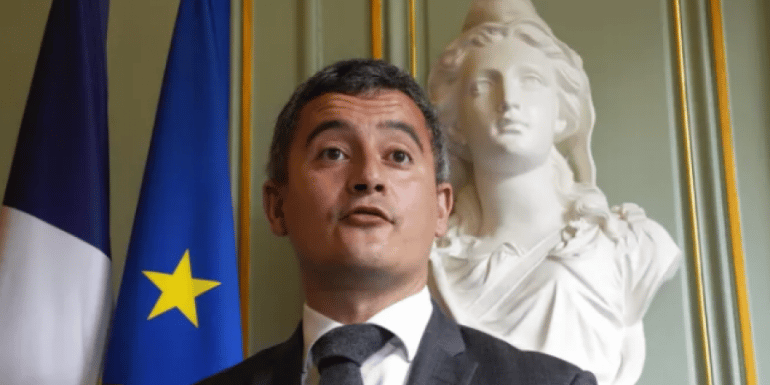 The French government hopes to make it possible to deport "any foreigner" who has "committed serious acts" by lifting the age requirement for arrival in France, as stated in today's interview with the online edition of the Le Monde newspaper, Interior Minister Gérald Darmanen.

"Today, a foreigner who has committed serious acts cannot be deported if he meets certain conditions, such as arriving in the national territory before the age of 13," the minister said.

"We want to allow the deportation of any foreign national found guilty of committing a serious act by the courts, regardless of the situation regarding their presence in the national territory," he added.

"We are ready to discuss, amend and find compromises with the LRs (the Republicans, the conservative party), the centrists and even with some of the left" to pass this law, he continued.