The "message" of winter will be given through the time change 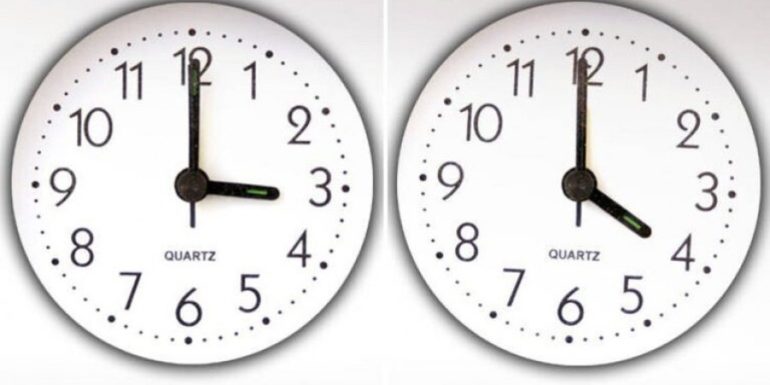 The "message" of winter will be given through the time change.

The "father" of time change

Daylight Saving Time, DST, is the time change that a state chooses to adopt for a period of the year.

This change is generally one hour ahead of solar time. It is based on a system that aims to make the best use of daylight to save energy.

It is highlighted that the portion of the world's population that chooses to turn the hands of their clocks every six months, as almost all Asian and African countries do not participate.

The idea is attributed to Benjamin Franklin as far back as 1784 so that more natural light would be available during the summer months.

A century later William Willett, a British businessman involved in construction, supported this proposal. Willett had even written on the subject in 1907 under the title Waste of Daylight, but ultimately failed to convince the British government.

The current time change, as we know it today, was based on the more scientific approach of the New Zealand entomologist, George Hudson. He noticed that the longer daylight hours in the summer months helped him collect more insects. Thus, he made the relevant proposal in 1895.