Airlines warn – The green transition will be reflected in ticket prices 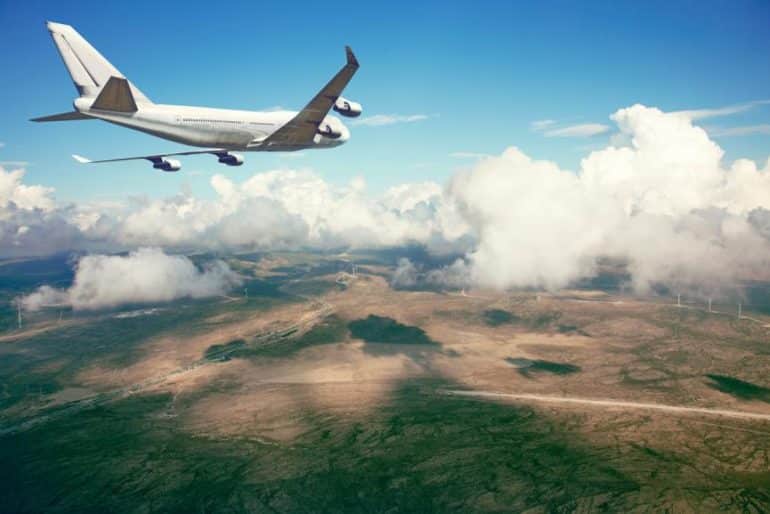 The traveling public faces higher airfares in the face of the impending "green transition" in fuels and the industry's goal of reducing emissions to net zero by 2050, the head of a global trade association said on Tuesday.

Willie Walsh, Director General of the International Air Transport Association, which includes most of the world's major airlines, has called for faster action in Europe to increase scarce production of greener Sustainable Aviation Fuel (SAF).

"You can't expect an industry that averages $1 in profit per customer to absorb the increases that we've seen," he told reporters.

“Going forward, as we see increases in the cost of carbon ... there must be an impact on ticket prices as the industry moves to net zero. Airlines cannot absorb the increased costs,” he added.

Walsh praised the United States' efforts to increase production of clean fuels, in apparent contrast to European objections that the new US incentives could create an uneven playing field.

"In the US it is recognized that Sustainable Aviation Fuels are part of the answer and they are very much focused on incremental production," he said.

He dismissed as "nonsense" European Union moves to force airports to offer increasing supplies of SAF, which are not widely available.

"Europe's response to the problem is punishing people," he said.

In July, the European Parliament backed aviation fuel rules that set binding targets for replacing kerosene with less polluting sources, while broadening the definition of what a green fuel could be.

In the United States, the Biden administration has launched a government challenge to supply at least 3 billion gallons of SAF annually by 2030.

The airline sector is considered one of the most difficult to decarbonise, as fuel for flights cannot easily be replaced with other forms of energy.

This year's US deflation law includes significant subsidies to the SAF industry in the form of tax breaks, but European industry leaders, including the head of Airbus, have said the legislation is unfair.