He extracted 15.000 euros from a citizen allegedly for investing in cryptocurrencies 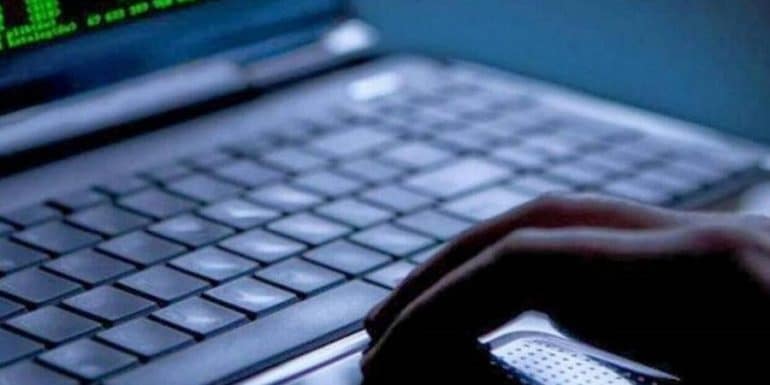 The Pafos Crime Investigation Department is investigating a case of fraud.

According to the Press Representative of the Paphos ADE and the Head of the Paphos TAE Michalis Nikolaou, on Tuesday at 10:15 a complaint was made to the Paphos Crime Investigation Department by a permanent resident of Cyprus, that on 25.11.22 he made a bank transfer from his account to the account of an unknown person, which met through Facebook, a total of 15.000 euros for cryptocurrency investment purposes.

The complainant tried repeatedly to contact the unknown person to no avail. Then he realized that he was a victim of fraud.

Further investigations by the Police revealed that an unknown person allegedly created a fake Facebook account belonging to a friend of the complainant with whom he thought he was chatting.

According to Mr. Nikolaou, the Police will take action through Interpol to secure details of the account.

TAE Paphos is investigating the case.