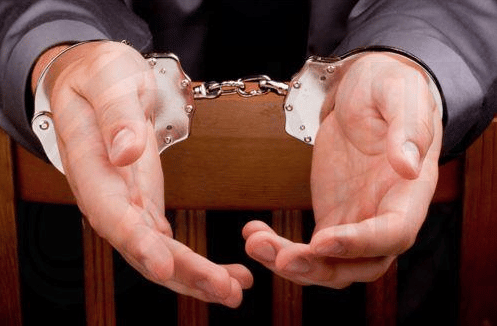 Before the Larnaca District Court, a 55-year-old foreign woman was presented on Wednesday, who pleaded not guilty to charges related to, among other things, a knife attack against a group of Russian citizens at a gathering they had in Larnaca on the evening of August 22.

As Haris Hatzigiasemi, press representative of the Larnaca Police Department, reported to KYPE, "today the woman was charged with common assault, carrying a knife outside the residence, drunkenness, disturbance, causing a breach of the peace and carrying a weapon to incite terror, crimes that were committed on the night of Monday, August 22 in Larnaca. An article of the criminal code that refers to issues of racism was added to these categories (categories from the Law on Combating Certain Forms of Racism and Xenophobia).

He added that "the woman pleaded not guilty to the charges against her and the Court set December 5 as the date for the hearing to begin." The woman was released under the same conditions, i.e. she signed a personal guarantee of two thousand euros, in order to attend the next hearing".

It is recalled that according to the facts of the case, around 21.30:22 on Monday, August 20, approximately XNUMX men, women and children from Russia gathered in an area opposite the Holy Church of Panagia Faneromeni, in Larnaca, with the aim of carrying out a peaceful procession in cars within the city to celebrate the creation of the Russian flag.

However, before the start of the motorcade, a 55-year-old woman went to the scene, who, holding a knife, allegedly moved threateningly against the gathered, speaking in her native language.

Members of the Police who were in the area intervened and proceeded to arrest her.