Black Friday: Fine of € 30.000 to a company for misleading practice

"The use of misleading practice by the company was found" 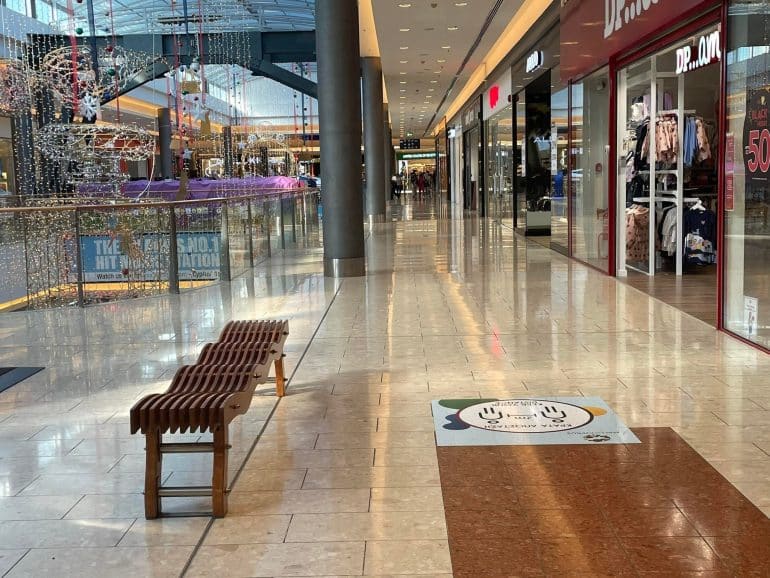 The imposition of an administrative fine of € 30.000, against the company Alpan Electroline Ltd for violation of the Law on Unfair Commercial Practices to Consumers, during "Black Friday 2020", announced the Consumer Protection Service.

In a statement on Tuesday, the Consumer Protection Service states that the decision was issued following an investigation in which "the use of misleading practice by the company was found, which was deemed unfair in violation of the law."

"The commercial practice in question concerned the promotion of specific products, which were presented as products available for sale at a special advantageous price during" Black Friday 2020 ″ ", he underlines.