Second case of abuse of female students by a teacher (VIDEO)

The Police is investigating a second case of abuse of schoolgirls 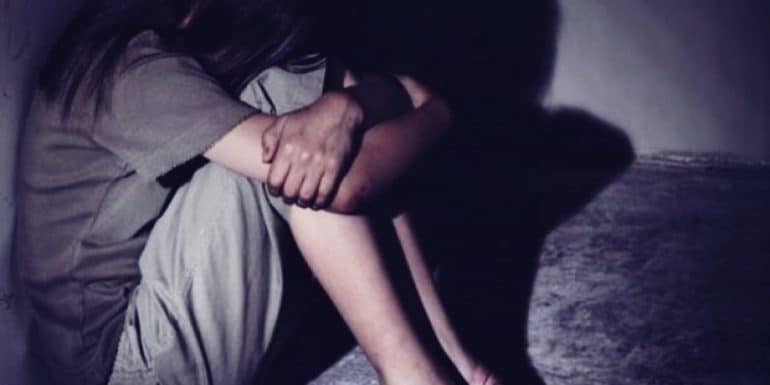 The Police is investigating a second case of abuse of schoolgirls.

The Police Press Officer, Christos Andreou, was hosted on Protoselidos, who stated that there is an official complaint from three female students at a school in Nicosia. As he said, the case is being investigated by the Vulnerable Persons Investigation Sub-Directorate.

He added that "these are very sensitive cases and we cannot give many details. In the last case, due to the publicity, we received complaints from complainants who did not want to testify."

It is recalled that before the Police there is a case of abuse of 16 female students at a school in Limassol.