Yesterday, a new negative record was recorded in Cyprus, as 2.241 new cases were announced 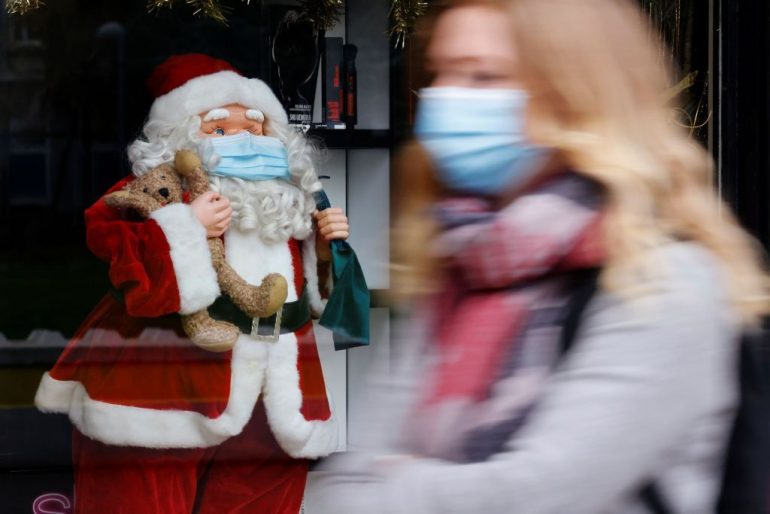 In the shadow of the biggest pandemic outbreak that the country has experienced so far, the Minister of Health convened an extraordinary meeting today of the Advisory Committee, in order to submit suggestions.

The experts, having under the microscope the Entertainment Centers, where according to the tracking team most of the transmission chains are located, are expected to submit the following suggestions:

- Reduction of people in family gatherings

- Increase of teleworking up to 50%

Use of a double mask

The meeting will take place today Wednesday at 16:00 in the afternoon and as it became known, later the Minister will make statements.

As SigmaLive is informed, the tightening of measures such as teleworking and restriction on gatherings is a given, but not the implementation of a lockdown.

Read also: Extraordinary meeting of the Ministry of Health and Epidemiologists - At the table and other measures

Yesterday, a new negative record was recorded in Cyprus, as 2.241 new cases were announced, out of a total of 98,047 disease detection tests.
The positivity rate is 2,29%.

Senior Ministry of Health sources who spoke to SigmaLive said that the Ministry expected the increase of cases due to Omicron much later. But what will lead to additional measures is the admission to public hospitals.