POVEK Survey: Reduction of turnover and profits of small and medium enterprises - No reduction of staff

The survey was conducted by the General Assembly POVEK in collaboration with the Bank of Cyprus and the Research Office of the Retail Zoom Company. 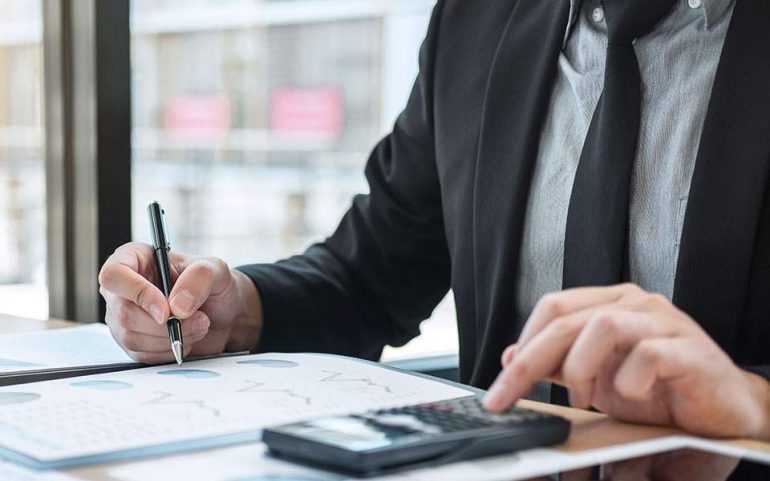 The Cypriot pandemic survey on the effects, consequences and consequences of the pandemic, March 19 - December 2020, showed a significant decrease in the turnover, profits and liquidity of small and medium enterprises during the Covid-2021 pandemic period, but without a significant reduction in the number of their employees. carried out by the General Assembly POVEK in collaboration with the Bank of Cyprus and the Research Office of the Retail Zoom Company.

Also, according to the results of the survey, the companies mostly proceeded to change their mode of operation, while the majority (83%) of the participants, very small and small enterprises, consider as insufficient the support measures, from the state, during the pandemic period.

According to an announcement by POVEK, 541 small and medium-sized enterprises from the retail and wholesale trade, catering and entertainment and the technical professions took part in the survey, completing a questionnaire, and 70% of which employ 2 to 9 people. 18% only 1 person and 12% from 10 to 49 people.

POVEK states that the Cypriot economy continues to rely on the base of very small and small enterprises and adds that the main problems that have emerged through the research pre-existed and which have expanded, largely due to the pandemic and its prolonged duration.

The flexibility and adaptation of micro and small enterprises in combination with a comprehensive economic policy plan that supports them, according to the General Assembly POVEK, "are the main axes for dealing with the economic consequences of the pandemic, with as few as possible losses, but also the guarantee of stability and growth of the Cypriot economy ".

Specifically, in a statement, the General Assembly POVEK states that the results of the survey showed that turnover, profits, and liquidity decreased significantly, with the reduction to 58% of participants being large and to 26% a significant reduction.

Also, 43% reduced their staff up to 20%, mainly in the catering / entertainment sector, while the companies mostly proceeded to change their mode of operation.

In particular, 61% made changes in the way it operates (online sales, digital upgrades and introduction of new products / services).

In addition, as the research showed, according to the General Assembly POVEK, a significant increase in sales to companies was mainly brought by the delivery service.

Also, the majority (83%) of the participants, very small and small enterprises, consider as insufficient the support measures, from the state, during the pandemic period (direct support - rents - energy costs - digital upgrade - obligations to the state) , while government sponsorship / support plans are the first solution that most companies will turn to in case of need to finance their business.

According to the survey results, the concern of companies is the cost of rent (78%), various debts (73%) and the accumulated debt (72%), while a significant concern is caused by the increase of competition (percentage 52%) ».

"As far as education and training of companies are concerned, the biggest needs are in the fields of digital marketing, marketing strategy, new product development, financing programs.

Regarding the banks, the companies would prefer, according to the research of the General Assembly POVEK, the banks to offer them primarily low interest rates at 33%, lower charges 30% and easy and fast financing 30%.

"The majority of the participants consider the interest rate subsidy as more desirable support than the provision of loans with state guarantees", it is added.

In addition, it is noted that the issues of digital service and extension of service hours have been mentioned.

Finally, the largest percentage of companies maintain audited financial annual results, at a rate of 84%. 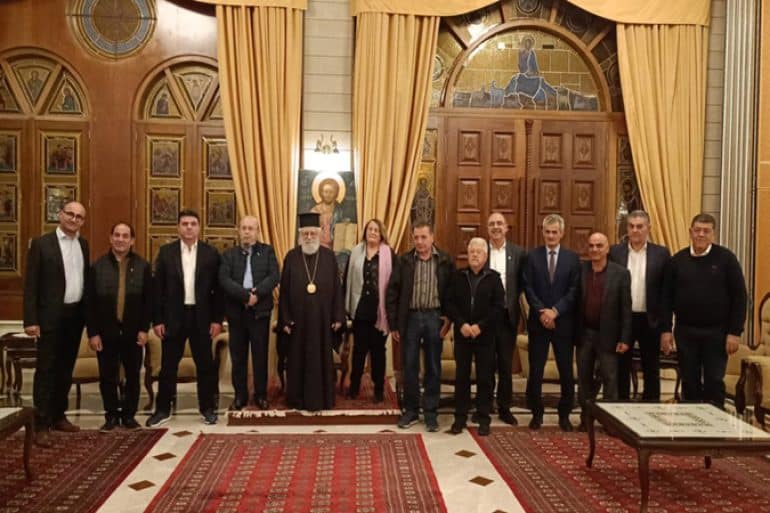