ESE-OSAK: The alarm bell is ringing for GESS 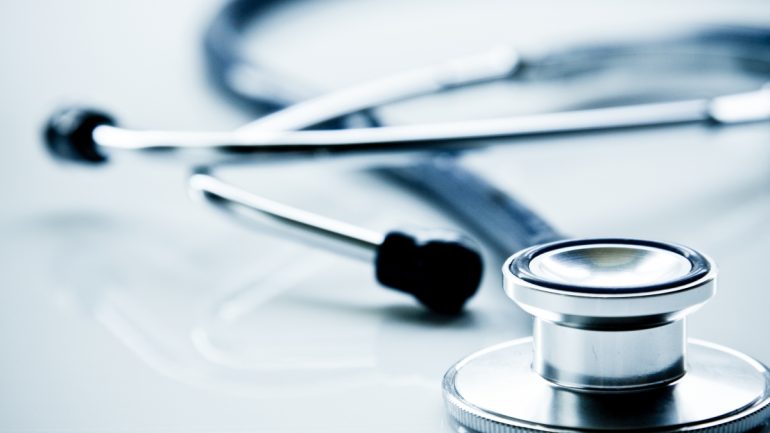 The Scientific Advisory Committee of the Federation of Patients' Associations of Cyprus (ESE-OSAK), in a statement states that it is following with particular concern what has been recorded in recent weeks and concerns the General Health System and is ringing the alarm bell, as it notes.

It is with regret that we find, it is reported, that 4,4% of the doctors of GESS, in numbers that is 67 of the 2,600 and more doctors of the System, have become "flag" by some, in order to hit the very reform that is the greater social conquest since the founding of the Republic of Cyprus and at the same time target all the doctors who are contracted with the OAY.

"In fact, the data presented relate to the year 2020 while we are already heading to the end of the first quarter of 2022 and the size of abuses by providers and beneficiaries of the System, based on data and official data from the OAU, has decreased significantly. from 2020 until today. It should only be mentioned that in 2021 the expenditure per beneficiary decreased by 12% ", it is added.

Also impressive, the announcement continues, is the finding that the medical world of Cyprus is represented in the various Bodies by doctors who are not even included in the System, but are the representatives who negotiate for the GESS.

"Currently in Cyprus there are around 2800 doctors (active), of which only 185 have not joined the GESS. However, we find that in the various meetings, inside and outside the Parliament, only doctors who have not contracted with the OAU are invited and express their opinion ", it is added.

A shocking example is the last meeting of the Parliamentary Audit Committee, which was attended by a total of four doctors (3 guests and 1 MP), none of whom is a member of the GESS but was asked to express an opinion because they remain in the leading positions of the Pancyprian Medical Association. , despite the fact that the majority of doctors in Cyprus did not follow the recommendation of the Pancyprian Medical Association regarding the inclusion or not of its members in the System.

In addition, wrongly, given by specific political and scientific circles, the impression is given that the doctors of GESS are not able to offer quality services to their patients. In particular, some refer to the cases of elderly doctors working within the System in order to question the entire System or the doctors who are contracted with it. It should be reminded that a few years ago the PIS itself supported the request of the public doctors for the extension of their retirement limit to 68 years ", it is reported.

At the same time, the ERC-OSAK points out that the evaluation of doctors must be continuous, over a period of time and based on best practices of other countries, ensuring their scientific competence and the safety of beneficiaries.

However, in Cyprus, it is noted, the license to practice medicine is automatically renewed every year on the basis of their assistance.

"On the contrary, the OSAK, which has been constantly attacked in recent days even by certain members of Parliament, who surprise us with their ignorance of the health sector (for example, some are not even able to distinguish the two semi-states "Health Organizations, OKYPY and OAY), has supported in practice the creation of the independent National Center for Clinical Documentation, in which, however, the appointment of representatives by the PIS is still expected", it is added.

It is noted that regarding the issues of proper control of the System, a requirement of both OSAK and ESE-OSAK is the continuous, detailed and seamless control for the operation of GESS, since we are the first to emphasize the need to protect resources from abuse and overpricing. .

Regarding the issues related to the pharmaceutical sector, ESE-OSAK notes that it is particularly concerned about the statements made by official state bodies and indirectly but clearly supports a setback in the bidding procedures.

"Procedures for which Organized Patients fought to eradicate since through them, patients and doctors had only the cheapest choice of drugs at their disposal and patients were then required to pay large sums of money out of pocket to secure medicines." which in the pre-GESS era did not have the state pharmacies, which were the only pharmacies that participated in this process ", it is added.

Finally, the ERC - OSAK, points out that the attacks that the GESS has been receiving lately are not at all accidental in relation to the provision of the legislation that governs the implementation of the System and provides for its re-evaluation every three years, since as it notes, some consider this is an opportunity for them to implement their firm plans for a change in the philosophy of the System and the integration of dangerous provisions which will make it multi-insurance, rather than single-insurance and solidarity as it is today.