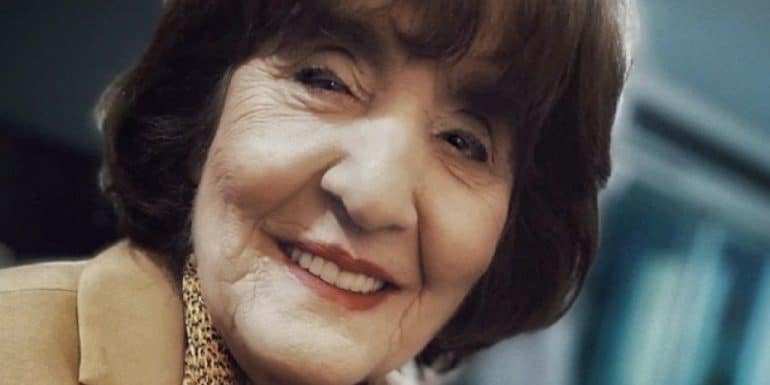 The news of the death of the actress Dora Kakuratos, who passed away on Wednesday morning, caused sadness.

Speaking on the Sigma show "Erthe ki Edese", her friend, Panagiotis Papadimitris, said that Dora Kakouratou did not advertise her illness. He noted that she was the leading actress of Cyprus, she had been in the limelight for decades and even in the last moments of her life she was making films.

"Dora was like the mother of the actors," said Mr. Papadimitris.

He added that Mrs Kakuratou believed that to be in this life you have to tell the truth, she did not like to advertise herself. Her advertisement was the plank and satisfaction came from the applause of the people.

In closing, he also revealed the complaint of the actress that "THOK did not give them a penny" and in difficult times they had no one to support them.