And fourth arrest for fraud with "monkey" doctors

Fourth arrest for "monkey" doctors - Handcuffs on a 19-year-old 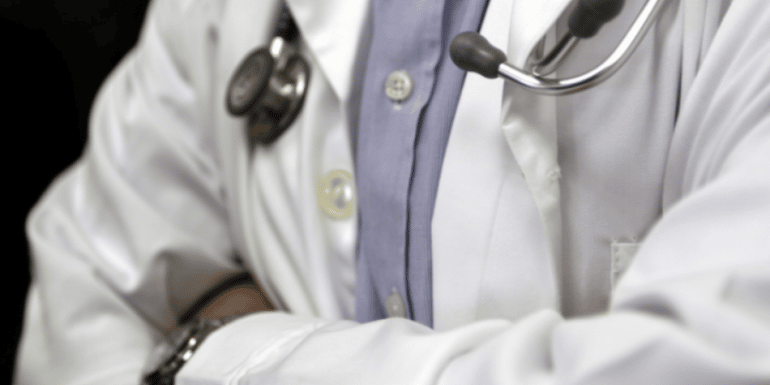 A fourth arrest in connection with the investigated case where unknown persons pretending to be doctors were extorting money from unsuspecting citizens, the Police proceeded.

According to information, this is a 19-year-old woman against whom an arrest warrant was pending, based on which she was arrested yesterday.

As part of the investigation of the cases, the Police had proceeded in the previous days, with the arrest of two men, aged 52 and 25, and a woman, aged 47.

According to the police investigations, the perpetrators of this type of fraud call citizens, pretending to be doctors and informing them that a relative needs immediate surgery. For this purpose, they ask their potential victims for large sums of money, ostensibly to cover medical expenses.