Marks on the neck raised suspicions 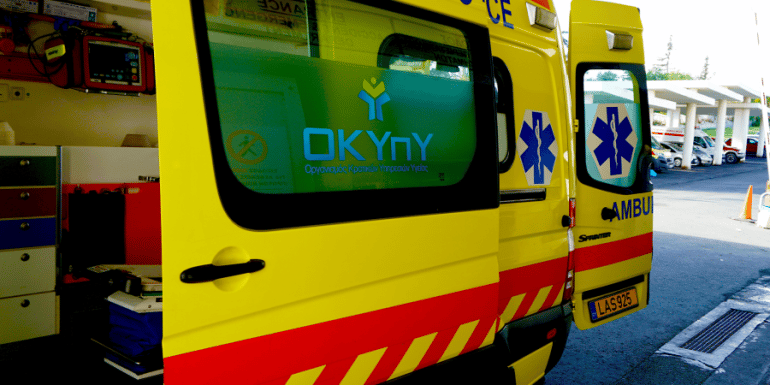 An elderly woman was brought dead to Nicosia General Hospital.

According to the Police, the 87-year-old was in a family home where she was staying, when she lost consciousness.

An ambulance was called to the scene and took her to the hospital, where the doctors on duty declared her dead.

During the examination the doctors found marks on her neck and the Police were informed.

As reported, the coroners Angeliki Papetta and Orthodoxos Orthodoxou were also called for the autopsy.

Police are investigating the case.