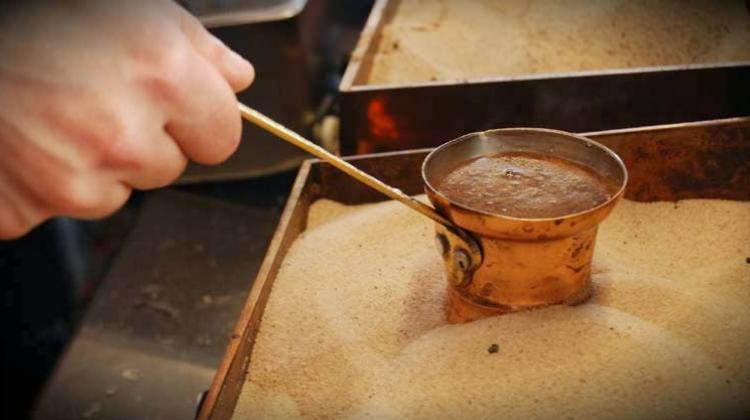 We saw this in the Report of the Auditor General for the General Hospital of Nicosia: The coffee maker owes the state from arrears an amount of € 1.383.026, for rent, Value Added Tax, electricity and water.

At the same time, a patient owes an amount of € 109.153 after after checking her file it was observed that she was hospitalized in the period from 11.1.2013 to 29.1.2015 at the Spinal Cord Injury Rehabilitation Center, due to a thoracic spine abscess and paraplegia did not pay anything.

This is a Lithuanian citizen, who, according to her file, has no relatives in Cyprus, while in the patient's file there is a letter from the Hospital dated. 23.9.2013 to the Embassy of Lithuania for her transfer and continuation of the treatment in her homeland.

However, there seems to have been no response from the Embassy.

On 10.8.2016, a hospitalization invoice was issued, according to which the total amount owed for hospitalization amounts to € 109.153. while the patient is from 2015 until today, in an institution where patients with chronic diseases are transferred at the expense of the Ministry of Health.