CYPRUS: They failed to launch the microsatellite into space due to weather

What the Meteorological Department says in an announcement 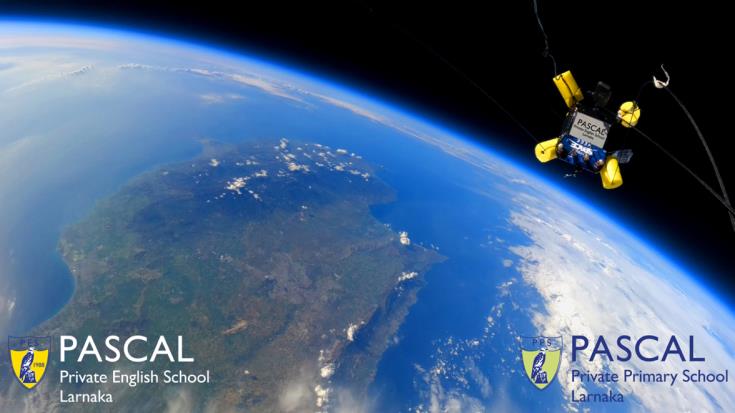 PASCAL English School Larnaka students failed to break the world record by sending a microsatellite into space to capture video and video from an altitude of 147,648 feet.

It is added that "the organizer of the day was the non-profit organization" Cyprus Space Foundation "and supporters of the Department of Meteorology and the center of Excellence" Eratosthenes "of the Cyprus University of Technology - TEPAK".

The project "is part of the space day" SpaceUp Cyprus 2022 "and was broadcast live online on the 27 participating schools of both public and private education. "About two thousand students had the opportunity to watch their experiments reach altitudes above the tropic height."

It is noted that "the first attempt of the explorers, students, was made in early January when their microsatellite reached 100.000 feet sending back to the Athalassa Radio Station live data and high definition images."

The explorers' second attempt was made on February 18, 2022 and the microsatellite reached 125.000 feet. At that height, a very strong air current prevailed, with the result that the solar power supplies of the microsatellite pierced the balloon, stopped its upward course and began its free fall with the help of a parachute ".

According to the announcement, "the team of students, space explorers, will attempt for the third time to break the world record in the next five months".

The Department of Meteorology "provided know-how for the release and elevation of the microsatellite, while at each point of the route provided information on the prevailing meteorological conditions. The Department wishes every success in the next attempt to break the world record ".

The Department of Meteorology expresses "congratulations to the explorers, but also to their visionary professor Elpidoforos Anastasiou for his effort, which inspires the explorers".