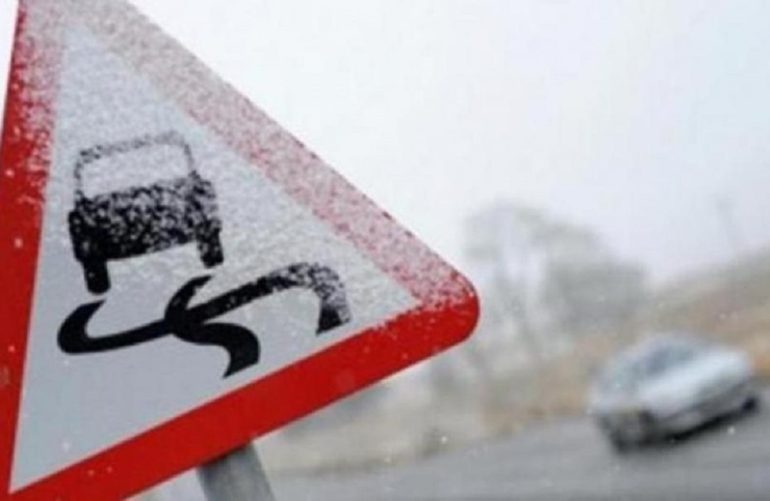 Open only for vehicles with four-wheel drive or equipped with anti-skid chains, due to frost that has formed on the road, are the roads that lead to Troodos and specifically the roads Platron-Troodos, Karvouna-Troodos and Prodromou-Troodos. Due to the frost, the roads in the road network in the higher mountains of Troodos in general, are slippery.

Police advise those traveling in mountainous areas to be especially careful, while drivers are urged to drive safely, at low speeds, to maintain safe distances from oncoming vehicles and to give priority to other passing drivers where necessary.

The rest of the road network in the mountainous and urban areas, as well as on the highways, does not present any particular problem, this morning, Wednesday, March 16th.

It is pointed out that the situation on the road network is changing. That is why the public is urged before their movements to be informed about the situation on the road network, through the announcements of the Police, as published on the information website. www.cypruspolicenews.com, in the Road Network category, in the Police accounts on the social media Twitter and Facebook, as well as in the application - application - "Cyprus Police".