They set fire to a 46-year-old woman's vehicle

He doesn't suspect anyone 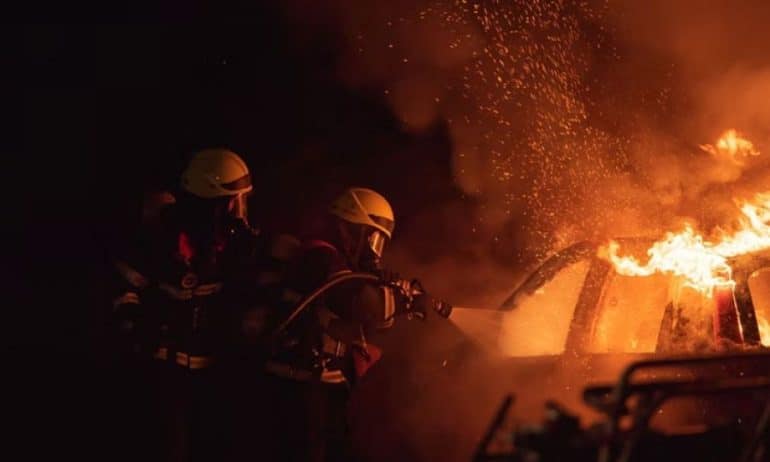 The fire that broke out at dawn in the car of a 46-year-old woman in the Ypsona area of ​​Limassol was caused by arson.

According to the Police, the fire was noticed around 4.30, while the vehicle was parked in the covered parking area of ​​the owner's house.

The fire was extinguished by the Fire Service, while preliminary tests revealed that it was set maliciously with the use of flammable material.

The fire caused extensive damage to the car as well as to the wooden canopy, the height of which has not yet been calculated.

According to information, the 46-year-old told the authorities that she has no differences with anyone.

The scene was cordoned off and investigations are ongoing.