Sanctions in Russia: They are "paid" by tourism and energy

In the field of tourism and energy, the main effects on the Cypriot economy are identified by the EU sanctions against Russia 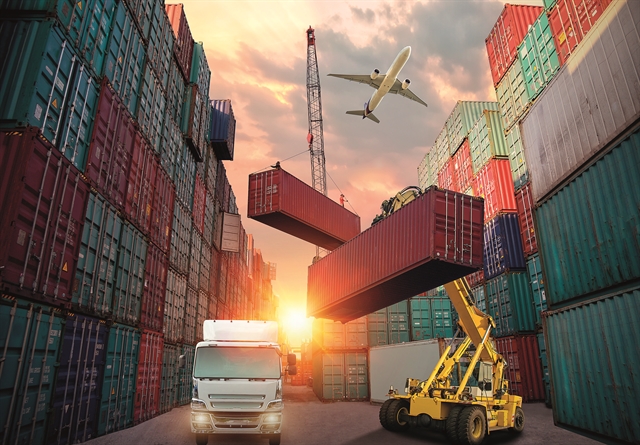 In the field of tourism and energy, the main effects on the Cypriot economy are identified by the EU sanctions against Russia after the latter's invasion of Ukraine, said the Director General of the Ministry of Finance, George Pantelis, who represented Cyprus at the Summit. of the EU Finance Ministers (Ecofin), which ended yesterday in Brussels.

According to a statement from the Ministry of Foreign Affairs, the focus of the discussions on the work of the Council was the economic and budgetary consequences of the sanctions imposed on Russia after its invasion of Ukraine.

In his speech, Mr. Pantelis expressed the full solidarity of Cyprus with Ukraine and the Ukrainian people.

Regarding the sanctions imposed on Russia, the Director General, after referring to the general effects that the sanctions are expected to have on the EU economy, noted that in the case of Cyprus we will mainly face challenges in the field of tourism and energy.

The '27' also overwhelmingly decided to set up a Carbon Border Adjustment Mechanism (NSAID) on the basis of a proposal from the European Commission, while a policy debate was held on the proposal to transpose into EU law the OECD global agreement which large multinational companies will be subject to a minimum tax rate of 15%.

Moreover, on Monday, March 14, Mr. Pantelis participated in the work of the Eurogroup which dealt with the economic situation and the coordination of fiscal policy in the euro area, in the light of the war in Ukraine. A discussion was also held on the Banking Union, as well as on the report on enhanced supervision of Greece.