Ministerial: Amendments to the Incentive Plan for the purchase of a bicycle

"Today, before the Council of Ministers, an evaluation was made of the Incentive Plan for the purchase of a bicycle that we had implemented for the first time in 2021 with considerable success" 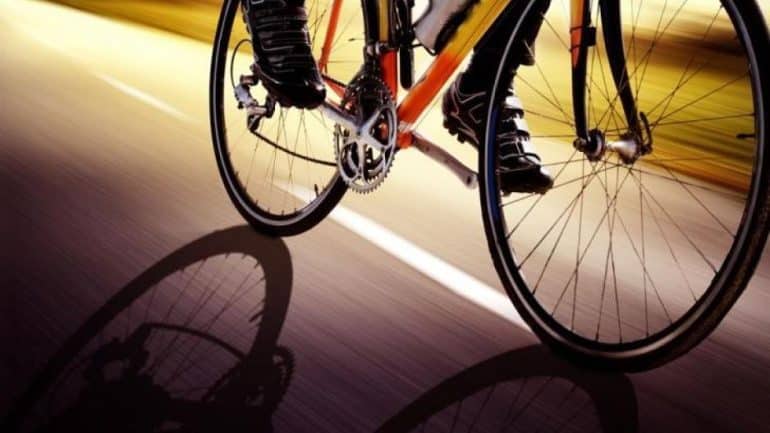 The Minister of Transport, Communications and Works, Giannis Karousos, announced today, after the meeting of the Council of Ministers, amendments to the Incentive Plan for the purchase of a bicycle, so that it has a social target.

In his statements, Mr. Karousos said that "today before the Council of Ministers an evaluation was made of the Incentive Plan for the purchase of a bicycle that we had implemented for the first time in 2021 with considerable success".

"It was a plan that exceeded all expectations as within 8000 hours about XNUMX applications had been received," he added.

He said that after the evaluation that has been done "with a budget of 200 thousand euros, a plan will be prepared with some modifications, so that the new plan has a social focus, to target vulnerable groups and those who really need to buy a bike. and use it. "

"Therefore, within the next month, the necessary changes and amendments to the plan will be prepared, in cooperation with the Ministry of Finance and the Ministry of Social Welfare, with the aim of approving the plan and announcing it before the end of June," said the Minister of Transport.

Mr. Karousos said that for the first time Cyprus has an action plan to enhance the use of bicycles, which has been approved by the Council of Ministers in 2021, includes 17 actions, 14 of which have been launched with great success.

He thanked all those who participated in the preparation of these plans and assured them that he would be by their side to support cycling and the infrastructure that is in the budgets with several millions for many projects related to the bike lanes.