SOTIRA: 15-year-old motorcyclist in critical condition – He was run over by a drunk driver (PICTURES) 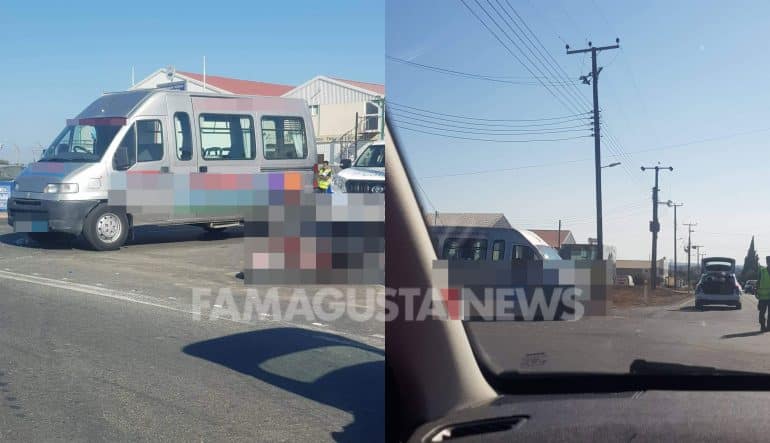 A serious road collision occurred shortly before 3 pm on the Sotira-Liopetriou road resulting in the serious injury of a 15-year-old from Sotira.

Specifically, according to information from the Police, during the above time a 48-year-old man from Bulgaria, a resident of Paralimni, was driving a light truck on the Sotira-Liopetriou road in the direction of Sotira. At some point on the road he tried to turn right according to his course to enter the Sotira Industrial area, as a result of which he stopped the course of a 15-year-old from Sotira who was riding his moped from the opposite direction towards Liopetri and they collided.

Then the 15-year-old collided with a second vehicle which was stopped at the overpass that leads to the Industrial area. The 15-year-old was rushed by ambulance to the General Hospital of Famagusta in Paralimni where it was found that he has a fractured skull and multiple brain hemorrhages. He has been intubated and an attempt is being made to transfer him to the Nicosia General Hospital accompanied by an anesthesiologist, but this has not yet been possible due to the fact that his condition has not stabilized.

The 48-year-old was breathalyzed with a reading of 106 mg instead of 22 mg and was arrested.

The scene was photographed and sketched. 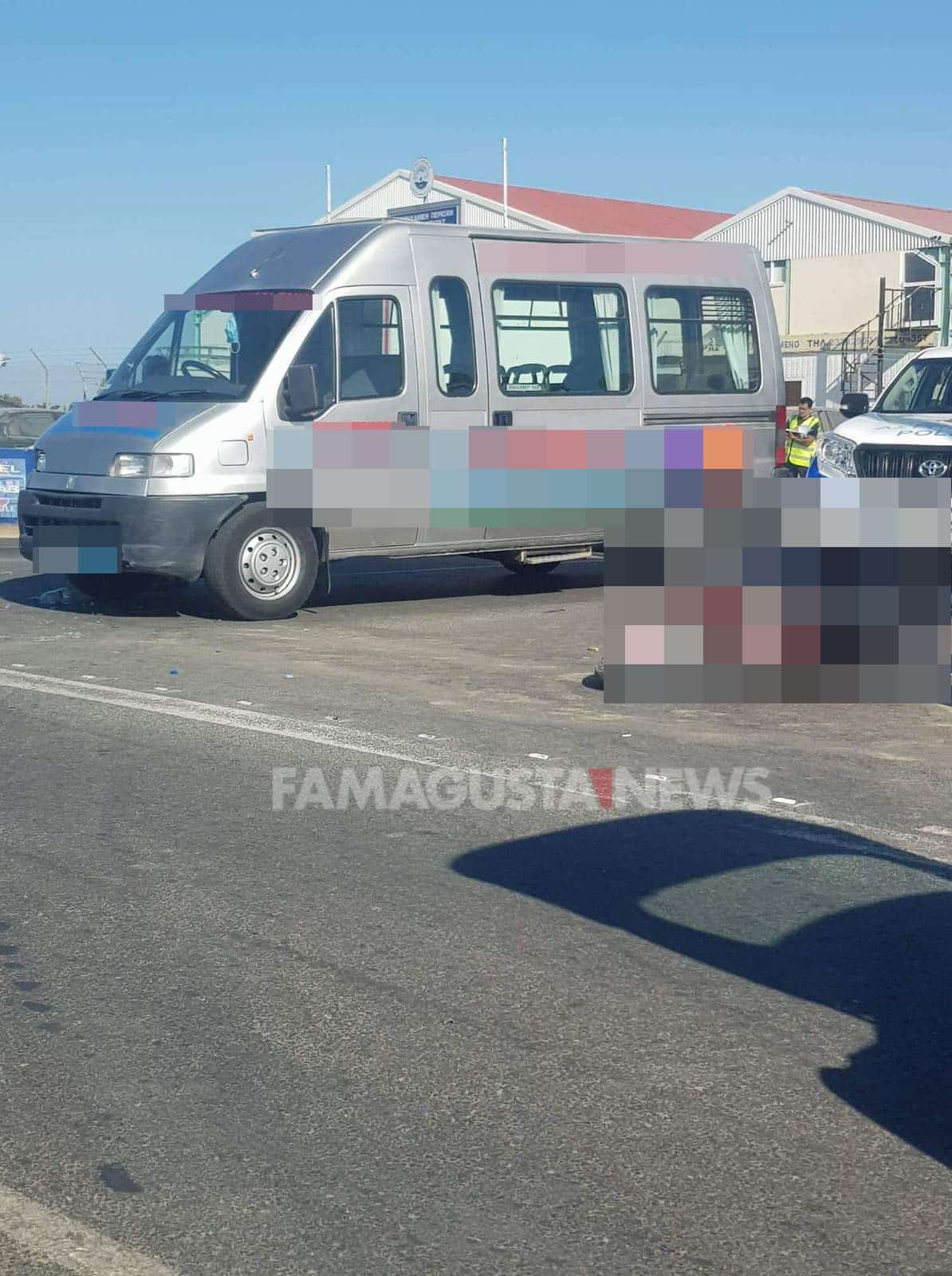 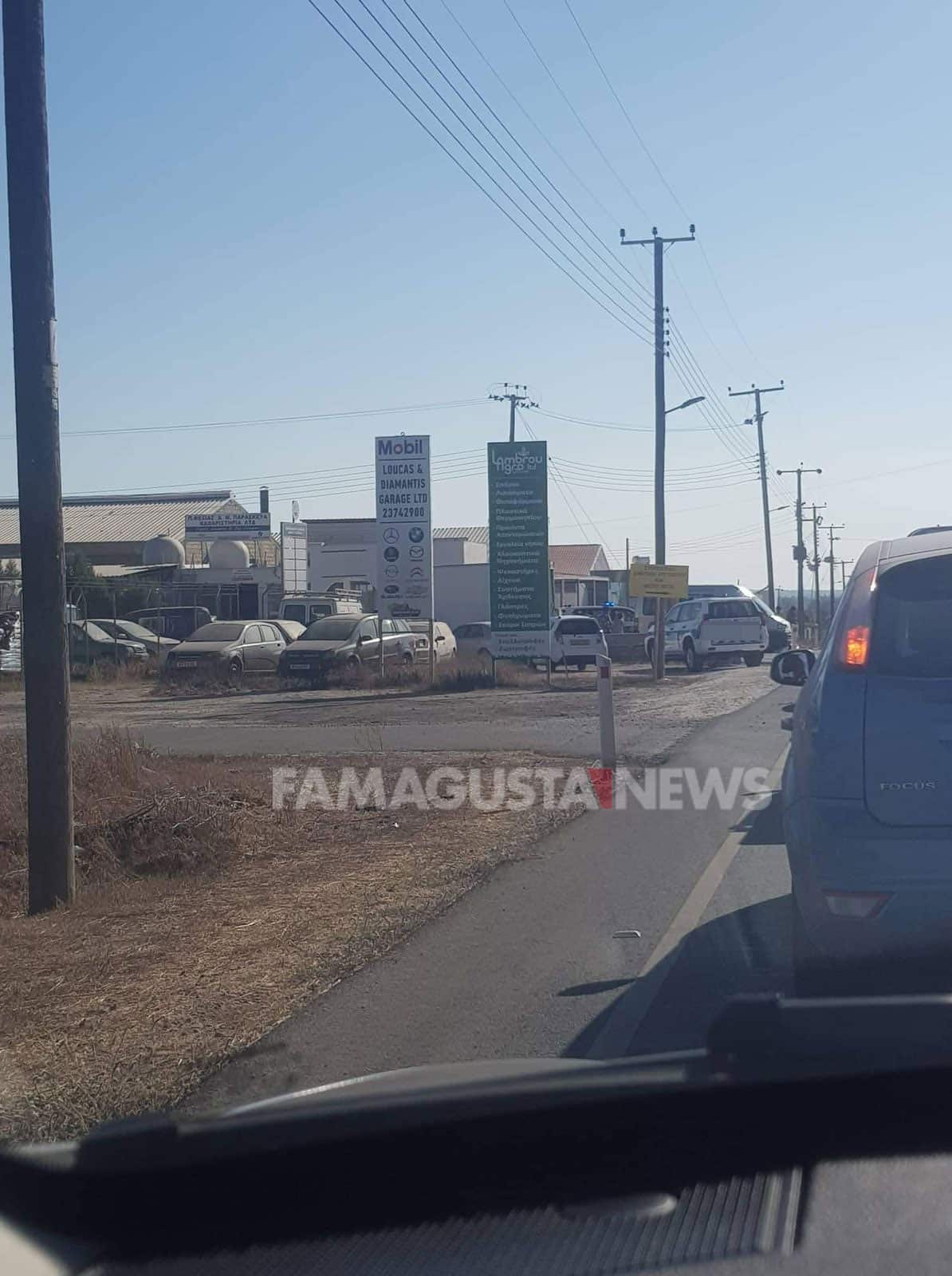 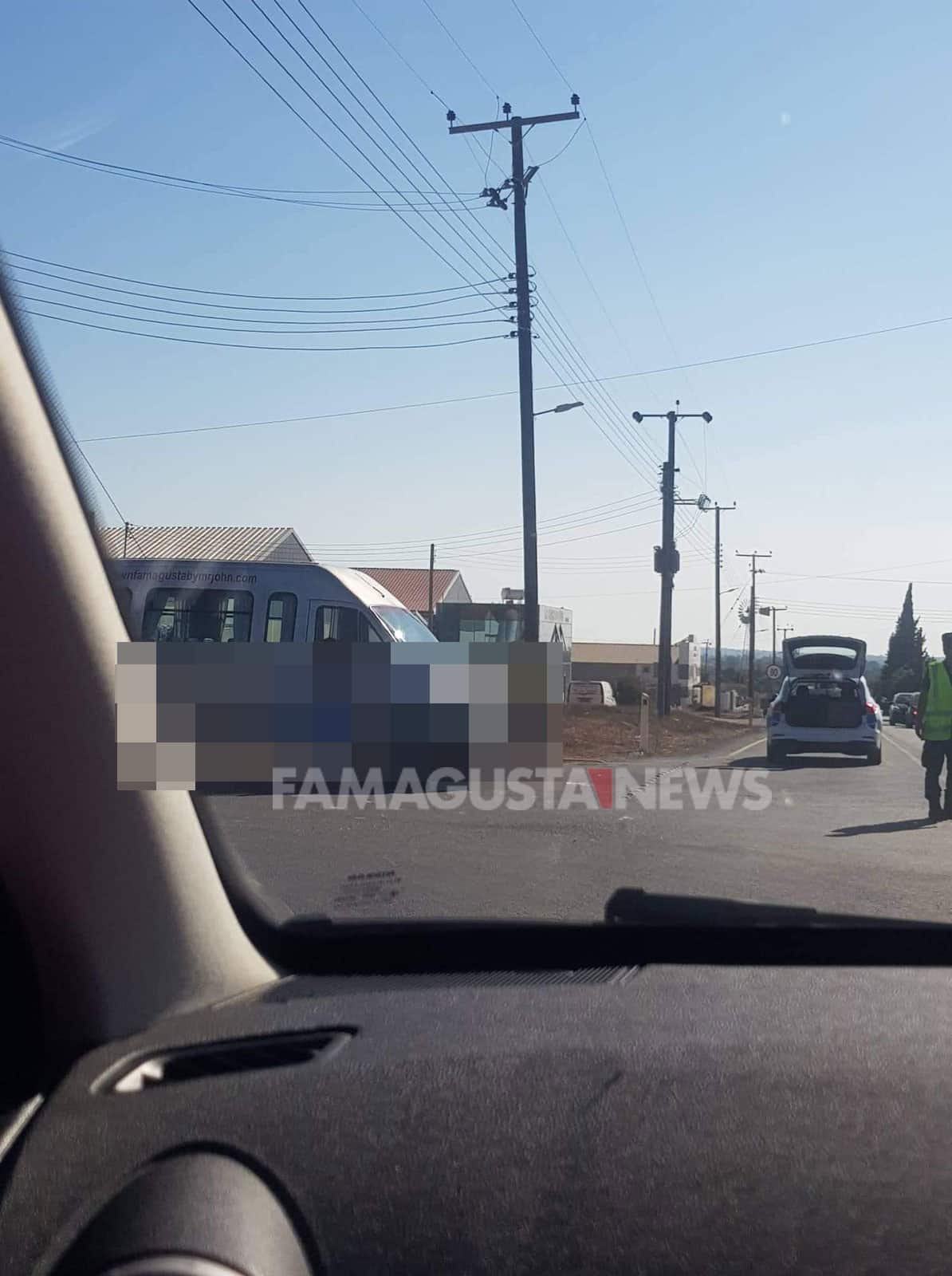 Famagusta.News / With information from the Famagusta Police Directorate Press Officer