GREECE: Shocking allegations of rape of four women by actress

These are brutal rapes, according to the plaintiffs 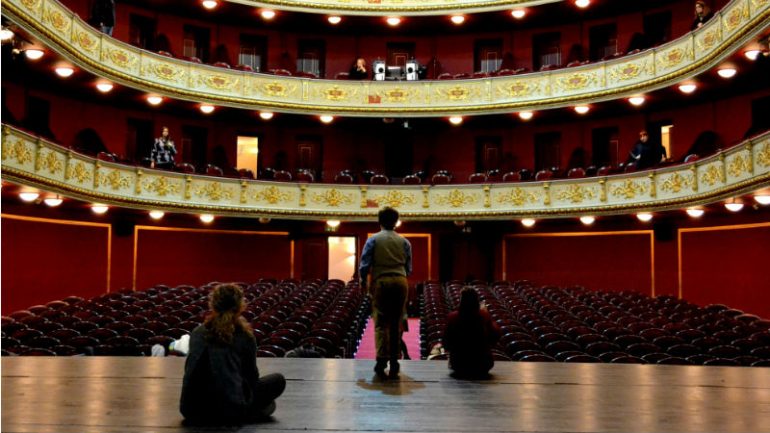 At a time when revelations about sexual harassment have taken the form of an avalanche, developments for an actor accused of 4 rapes are cataclysmic. On the MEGA show Good Morning The lawyer of the 4 defendants, Petros Pantazis, spoke.

"These are 4 complaints. Two of the girls were minors when the rapes took place, and two were adults. These are serious complaints. They are brutal rapes that show the defendants a man with a serious delinquent behavior. The two girls were minors and sisters. "The proceedings have been accelerated, and I believe that we will soon have a criminal prosecution", said Mr. Pantazis.

"Two of the acts were committed in 2008, and concern minors during that period," he added.

"As far as I know, the complainant has been summoned to give explanations. It operates in the USA as far as I know, but it is in Greece on a regular basis. I think he has already been informed ", continued Mr. Pantazis.

"There are 4 complainants, 4 girls, and three other girls have testified as witnesses of the 4 girls, who also reported other incidents of insulting their sexual dignity," he explained.

"Recently, other girls contacted me about the same person and told me similar incidents. These girls may have a fear. I want to ask them, to tell them that now is the time for people who have committed abusive behavior and gender-based violence to be brought to justice. "Do not let the acts expire", stressed Mr. Pantazis in closing.