A strange robbery incident occurred when a minor aged 7 (!) Was a member of a gang of robbers who attacked two young people. 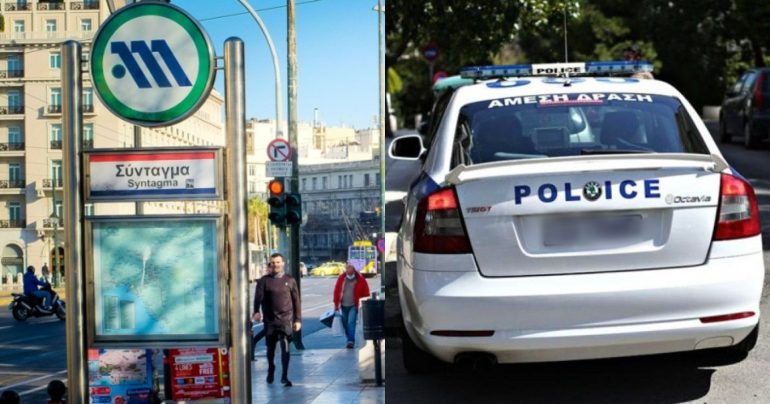 A strange robbery incident occurred on Sunday night, when a knife-wielder aged 7 (!) was one of the members of a savage gang of robbers who attacked two young men inside the Syntagma metro.

It all started when the two young men from Dove were located in Syntagma Square and headed to the metro. According to protothema.gr, as soon as the young men entered, a group of about 15 people were thrown in front of them - aged as described by the victims from 15-18 - among them a very small one - the two young men said that they looked about 7-8 years old. - who was holding a knife.

Macharovgaltis: What the two young men said about the 7-year-old in the Syntagma metro

In fact, as they described, what made the 7-year-old even scarier was the fact that under his right eye he had tattoos on the crescent.

When the gang surrounded them, the children reacted and then the robbers rushed at the 17-year-old and threw him down and hit him. In the end, they did not succeed as victims they raised their voices and the perpetrators disappeared.

The case is being investigated by the Constitution Security Department.